36-year-old left-handed batsman Michael Hussey, famously known as 'Mr. Cricket , says that he keeps concentrating hard to eliminate all the distractions ahead of an important game or series. 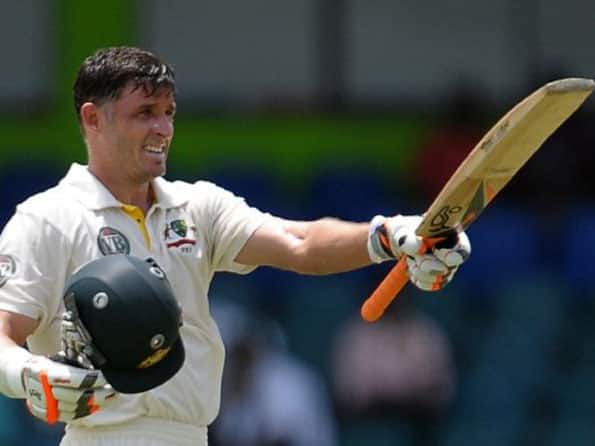 36-year-old left-handed batsman Michael Hussey, famously known as ‘Mr. Cricket , says that he keeps concentrating hard to eliminate all the distractions ahead of an important game or series.

Hussey, who was adjudged the Man of the Series for Australia s 2-1 win over South Africa in the ODI series says, “Certainly as you get older there’s probably more pressure because you can’t really afford a lean spell. Once you go it’s going to be hard to fight your way back into the team. My preparation for the game is about really trying to eliminate all the distractions.

“There are so many pressures and distractions and negative thoughts and doubts going through your mind, but being able to clear your mind of all those things and just focus solely on the ball, that’s what I try and practice,” Hussey told Sydney Morning Herald.

Hussey has been in terrific form in past few months, hitting two centuries and two separate scores of 90s on Sri Lanka tour, and an impressive performance with the bat in the Champions League Twnety20 with the Chennai Super Kings.

“I think when you first start playing for Australia you don’t have any doubts or fears or anything like that, you’re just happy to be out there. But certainly it gets harder and harder the longer you play. But that’s what the great players can do,” said Hussey, who averages above 50 in both Tests and one-dayers.

The middle-order batsman added, “It’s obviously been going well but you can’t rest on your laurels at all, I’d love to start the Test series well. There’s been plenty of bad days so you’ve just got to make sure you really enjoy the good days.