Former India opener Wasim Jaffer took to Twitter and revealed his playing XI for India against Australia for the first T20I to be played in Mohali.

New Delhi: Former India opener Wasim Jaffer took to Twitter to predict India’s playing XI against Australia for the first T20I scheduled to be played at the Punjab Cricket Association IS Bindra Stadium, Mohali. While the top three consisting of India captain Rohit Sharma, KL Rahul and Virat Kohli picked themselves, one surprise exclusion was Rishabh Pant as Jaffer opted for Dinesh Karthik.

Pant has not been in the best of forms in the shortest format of the game and while he remains a vital player in the Indian set-up for his ability to change the complexion of the game within minutes, his lack of runs will be a thing of concern for the Indian team.

Hardik Pandya along with Axar Patel are the all-rounders picked by Jaffer in the team while Jasprit Bumrah, Harshal Patel and Bhuvneshwar Kumar will make up the fast bowling options for the team. Chahal has also been included in the team while Suryakumar Yadav was an automatic choice, given the kind of form he has been in currently.

My team for tomorrow:

The first of the three T20Is against Australia will be played in Mohali, followed by the second and third T20I in Vidarbha Cricket Association Stadium, Nagpur and Rajiv Gandhi International Stadium, Hyderabad on Friday, September 23 and Sunday September 25 respectively. This will be an important series for both the teams to test their bench strength ahead of the T20 World Cup 2022 in October. 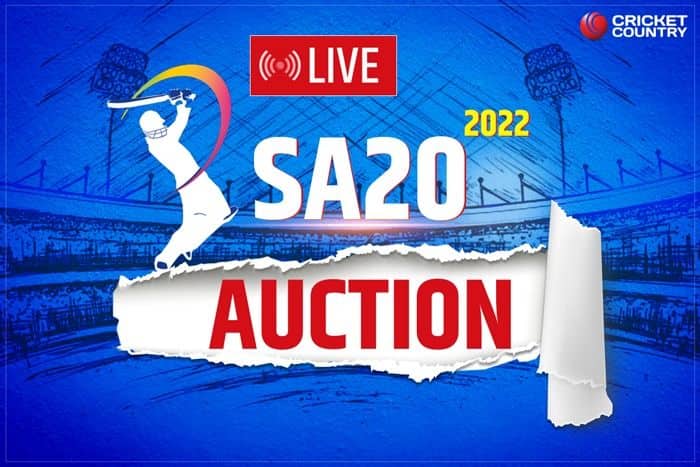