seemed to be in a good mood and was having fun as he was spotted imitating Jasprit Bumrah and Anil Kumble's bowling action. 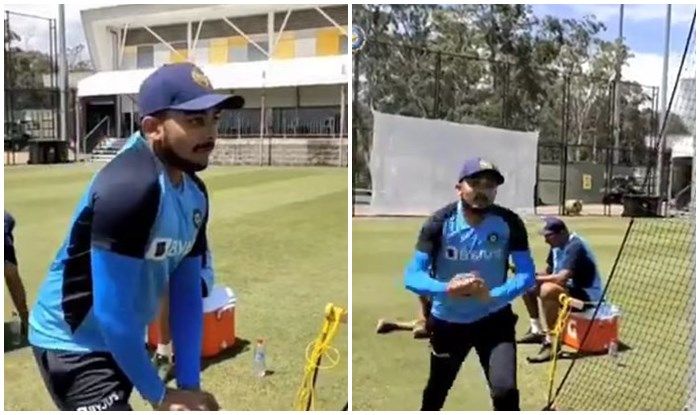 A couple of days ahead of the series opener against Australia, India cricketer Prithvi Shaw was strangely seen bowling in the nets on Wednesday. The right-handed opener seemed to be in a good mood and was having fun as he was spotted imitating Jasprit Bumrah and Anil Kumble’s bowling action.

The Indian cricket team on Instagram uploaded the video and the former U-19 World Cup-winning India skipper was in the company of Ravindra Jadeja – who too tried copying Bumrah’s action.

Shaw – who had a miserable run in the recently concluded IPL – scored 228 runs in 13 matches at an average of 17.53. Following a string of failures, he was replaced by Australian all-rounder Marcus Stoinis – who did a reasonable job at the top of the order with Shikhar Dhawan.

This is not the first time an Indian bowler has not tried imitating fellow cricketers from the past. Not so long back, Jasprit Bumrah was seen trying to copy the bowling action of six different bowlers during a Mumbai Indians practice session.

? Can you guess all 6 bowlers Boom is trying to imitate? ?

While Bumrah will spearhead the Indian pace battery, it will be interesting to see if young Shaw gets a game in Australia. India will play three ODIs, three T20Is, and four Tests in Australia.

The first ODI would be played on November 27 in Sydney and it is expected to be a cracker as fans will be allowed to come into the stadiums for the first time since the pandemic brought all sporting activities to a halt. 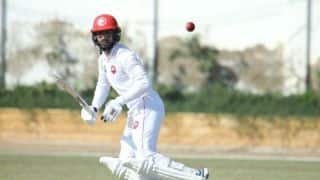