India vs Australia 2021: A look at the list of Indian cricketers who are already out of the tour and those who are next in line. 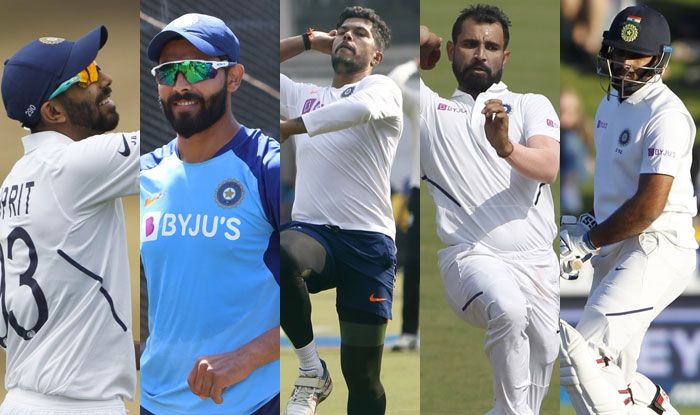 India’s ongoing tour of Australia will be remembered for a long time to come and not just for the high intensity of the contests so far. At first it was dubbed too friendly but the scenario changed by the time third Test came to an end with heated exchange between Australia captain Tim Paine and Ravichandran Ashwin becoming one of the highlights.

However, for India, the tour became a challenge long before it had even started. And it has multiplied exponentially ever since. As of today, the tourists are without four of their first-choice Test cricketers with two more waiting to be added to a dreaded and ever growing injury list.

On Tuesday morning, came news from unnamed BCCI sources that pace spearhead Jasprit Bumrah has abdominal strain and will not be risked for the series decider fourth Test in Brisbane. If confirmed, India will have exhausted their first-choice pace attack on the tour and forced to field a combo which has a combined experience of four Tests.

A look at the list of players who are already out of the tour and those who are next in line:-

Well, the veteran was part of the original Test squad despite missing the entire IPL 2020 due to abdominal issue. He undergoing rehabilitation at the National Cricket Academy in Bengaluru but failed to get fit in time and was subsequently ruled out of the Australia tour.

Shami suffered a blow to his forearm while batting during India’s second innings in Adelaide Test that saw them being bowled out for 36. He was diagnosed with a fracture limiting his participation to just the series opener.

Umesh walked off the field midway through his over during the Melbourne Test, hobbling and took no further part in the contest. He eventually was ruled out of the remaining two Tests due to a calf strain.

While batting in India’s first innings during the third Test, Jadeja copped a blow to his left thumb thanks to a vicious bouncer from Mitchell Starc. Scans later revealed he has dislocated his thumb and will return home after consulting with a hand specialist in Sydney. This was Jadeja’s second injury issue after he was diagnosed with concussion during the first T20I in December that ruled him out of the remaining two matches of the series.

There are reports that Vihari is a doubtful starter for the fourth Test after his Sydney heroics when he batted with a tweaked hamstring forcing the third Test to end in a draw. There are reports that he may require a long rehabilitation which may also rule him out of the upcoming home Test series against England.

Bumrah was seen talking to Indian team physio during the third Test that raised suspicions over his fitness. And on Tuesday, news agency PTI reported that the pacer has strained his abdomen and India team management may not risk him for the fourth Test.

Although there’s no report over his participation in the fourth Test, Pant too was an injury concern after copping a blow to his elbow while batting in the first innings in Sydney. He didn’t ‘keep during Australia’s second innings and in his place Wriddhiman Saha took the gloves. However, he batted through the pain during the second dig, scoring a memorable counterattacking 97 off 118. 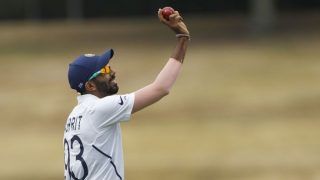 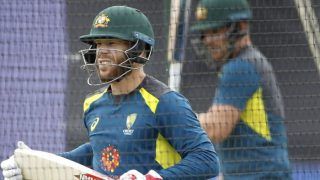