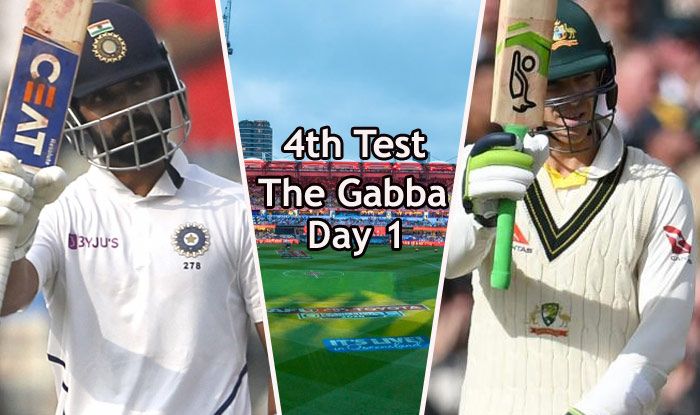 A very warm welcome to everyone. From Adelaide horror to Sydney high, the Indian cricket team has had a memorable tour of Australia so far. In the absence of their premier batsman Virat Kohli and pace duo of Ishant Sharma and Mohammed Shami, the tourists have given Australia a fight to remember. Yes, the focus has shifted slightly due to an ugly incident in Sydney but that takes nothing away from the intensity with which these two teams have fought. The series is locked at one-all and India are on the backfoot because of the various injury crisis ahead of the fourth Test. As a result, they didn’t reveal their XI on match eve.

After denting the ego of mighty Australians with their bruised and battered bodies in a Sydney epic, Ajinkya Rahane’s wounded India will take no prisoners in a ‘winners take all’ fourth Test, starting Friday on the liveliest of tracks in the series.

Australia need a win to regain Border-Gavaskar Trophy but a draw will be enough for India to retain it for another couple of years. There are times when the human body responds differently to the adrenaline rush and the likes of Ravichandran Ashwin, Rishabh Pant and Hanuma Vihari have given their million fans a reason to believe in their gumption that was on display in Sydney.

Jasprit Bumrah played with an abdominal strain and didn’t want to come out even though the experience was painful and Ravindra Jadeja with a broken thumb was ready to do what Malcolm Marshall did with a fractured wrist three decades back. They battled against everybody — the racist ones in the galleries, the abusive one behind the stumps and those lethal ones with the shiny red nut that broke a few bones but could not shake the steely resolve of the Indians.

The new India that Virat Kohli so raved about is now ready to battle a whole new set of adversities at a venue where Australia hasn’t lost a Test since 1988. There won’t be a Jadeja and Bumrah and on one of the most difficult tracks, it couldn’t have gotten more worse for India. And insult to injury is Mayank Agarwal being hit on the forearm in the nets and Ashwin battling back spasms.

“We will take a call tomorrow.The medical team is working with all the injured players. If Bumrah is fit, he plays, if he is not fit, he doesn’t play,” batting coach Vikram Rathour said at the pre-match conference.

For Tim Paine, the series-decider couldn’t have been played at the better venue than the bouncy Woolloongabba or Gabba for fans around the world. 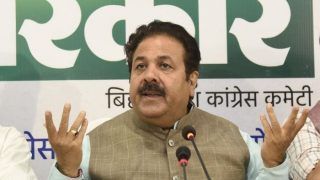