Ponting feels Pujara needs to be more proactive with his scoring rate so that other batsmen don't feel more pressure. 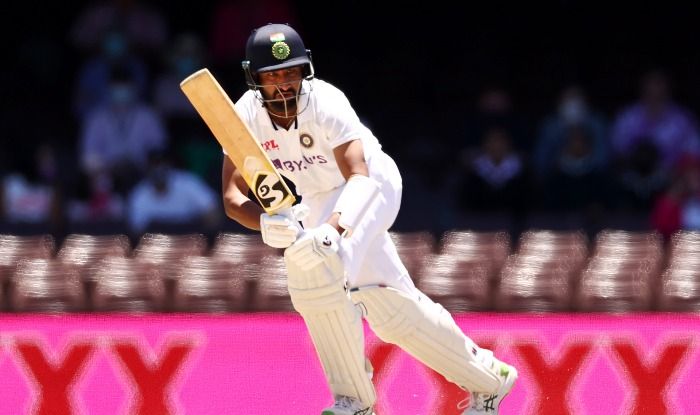 Ponting feels Pujara needs to be more proactive with his scoring rate so that other batsmen don’t feel more pressure.

At a moment during his innings, Pujara scored just 16 runs in 100 balls. Many raised question on his slow batting at a pitch which has almost nothing to offer for bowlers.

A fan on Twitter ask Ponting about his opinion on Pujara’s innings and wrote: “How do you rate Pujara’s initial batting- 16 of 100 balls at such a great surface to bat on? Is that a right approach here?”

To which Ponting replied: “I don’t think it was the right approach, I think he needed to be a bit more proactive with his scoring rate because I felt it was putting too much pressure on his batting partners.”

Apart from Pujara, stand-in skipper Ajinkya Rahane also played a slow knock of 22 runs 70 balls at a strike rate of 31.43.

Team India batsmen failed to put up a strong fight against the Australia pace attack on Day 3 of Sydney Test and were bowled out for just 244 at a flat pitch. The hosts take a crucial 94-run lead to put India on backfoot.

While in the second innings, Australia lost their openers David Warner and Will Pucovski early, but their premier batting duo Marnus Labuschagne and Steve Smith took full control of the innings and posted 103-2 at Stumps on Day 3. Smith, who scored his 27th Test ton in first innings, was not out on 29, while Labuschagne was unbeaten on 47.

The Indian bowlers will look to take some quick wickets early on Day 4 to bounce back in the game otherwise it will be too late for the visitors as they are already going through the injury crisis in the camp with Rishabh Pant and Ravindra Jadeja sustaining injuries while batting in first innings. 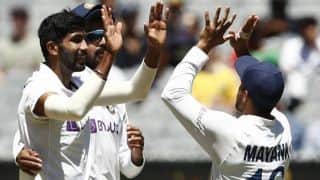 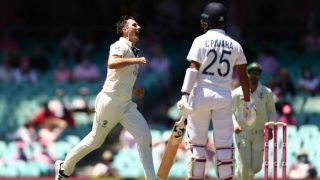