India vs Australia, 4th Test: India chased down the target with three wickets to spare at The Gabba where Australia lost for the first time since 1988. 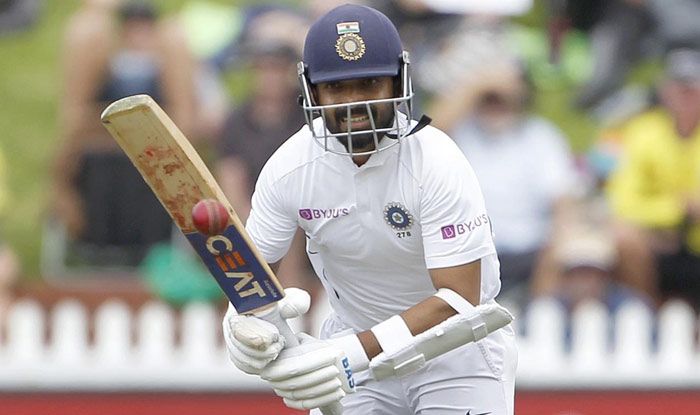 India captain Ajinkya Rahane was elated after his team produced a win for the ages as they chased down 328 to win the series-deciding fourth Test against Australia in Brisbane as the tourists won 2-1 to retain the Border-Gavaskar Trophy on Tuesday. India chased down the target with three wickets to spare at The Gabba where Australia lost for the first time since 1988.

“It means a lot to us,” Rahane said during a post-match presentation. “I don’t know how to describe this, but our boys showed a lot of character and determination after the Adelaide Test. I’m really proud of each individual.”

The enormity of the win can be gauged from the fact that India were without their captain Virat Kohli for three out of the four Tests and then lost several first-choice stars including Jasprit Bumrah, Mohammed Shami, Hanuma Vihari, Ravindra Jadeja, Ravichandran Ashwin, KL Rahul among others to various injuries.

India resumed on their overnight total of 4/0, needing 324 runs to win but lost opener Rohit Sharma early. After that Shubman Gill (91) set the platform, Cheteshwar Pujara provided the resistance with a fighting fifty and Rishabh Pant turned it around with a counterattacking 89 not out to power what is the third highest successful chase in Test history.

“The conversation between Pujara and me was that he would bat normal, and I would take it on. It was all about intent. Credit to Pujara, the way he handled the pressure was magnificent. Rishabh and Washington were very good at the end,” Rahane said.

He continued, “Taking 20 wickets was the key, so we opted for five bowlers. (Washington) Sundar brought the balance in place of Jadeja. The intention was clear to play five bowlers. (Mohammed) Siraj played two Tests, (Navdeep) Saini just one, so it was inexperienced but the character shown by the bowlers and everyone else was incredible.” 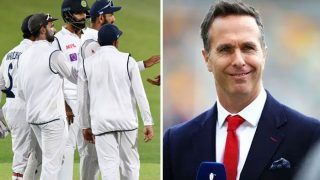