India vs Australia 4th Test Day 3, Gabba, Brisbane: The replays showed that there was daylight between the bat and the ball. 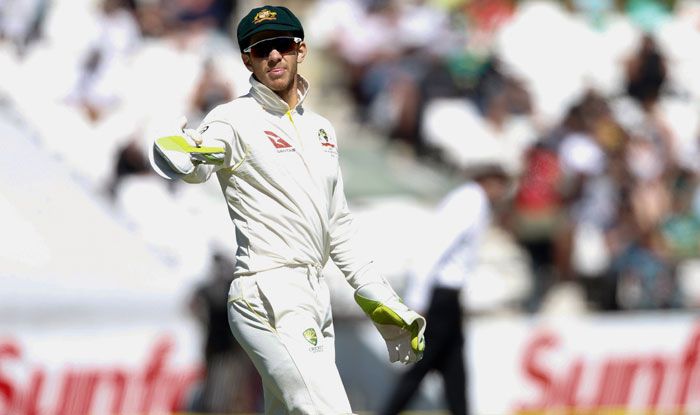 Australian skipper Tim Paine faced heavy backlash on Twitter on Sunday during day three of the fourth and final Test. Paine opted for DRS in the 52nd over of the Indian first innings, when Mayank Agarwal missed a flick and the Australian skipper took the catch off the bowling of Mitchell Starc.

The replays showed that there was daylight between the bat and the ball. The ball flicked the thigh guard and that is the sound that confused the hosts.

Here is how Paine faced backlash:

How many times he fails in drs.

Fleming on Tim Paine: “He needs to get a diploma in DRS.”#AUSvIND

Paine should be banned from calling drs on any legside catch. Was SO certain of that one.

Tim Paine will go down as the worst reviewer in the history of DRS.

It is not the first time Paine got a DRS wrong. Paine has been guilty in this series of opting for bad reviews. At the time of filing the copy, India was in a spot of bother at 240 for six. Debutant Washington Sundar and Shardul Thakur are in the middle and are looking to close in on the Australian first innings score. 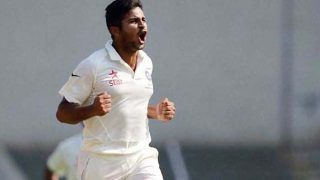