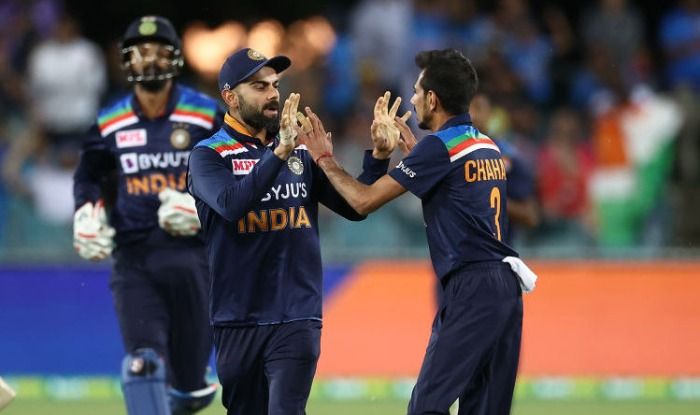 In the first T20I on Friday, India beat Australia by 11 runs at Manuka Oval, Canberra to take 1-0 lead in the three-match series. The Men in Blue outclassed the hosts in all three departments to start the T20I series on a high, after losing the ODI series 1-2 to Australia. During the game, Yuzvendra Chahal replaced Ravindra Jadeja as the concussion substitute, which sparked a controversy as the later didn’t leave the field after a hit by Mitchell Starc’s bouncer in the last over of the innings.

Team India skipper Virat Kohli gave an update on Jadeja’s injury and said concussion replacements are a tricky thing as it’s not all the time when you get an ideal like-to-like replacement for the injured player.

Chahal, who was not initially picked in the Playing XI, changed the tide of the game in India’s favour as he picked three crucial wickets. He was also adjourned the Man of the Match, the first concussion substitute to achieve the feat.

Kohli hailed Chahal for his excellent spell as he managed to squeeze the opponents and picked the crucial wickets of Aaron Finch and Steve Smith.

“Yuzi showed character to squeeze the opponents. I thought they had a great start. They were cruising. The batters offered us a few wickets. That is T20 cricket for you,” he added.

The Indian skipper further said that against a team like Australia, you need to show intensity till the end. He also pointed out the moments that switched the game in India’s favour.

“In Australia, you need to play hard and show intensity till the end. Jadeja batted beautifully in the last game. Natarajan looks like he can improve a lot. Chahar bowled well as well. Chahal got us back in the game. Hardik’s catch was a game-changer as well,” he concluded.

The second match of the series will be played on December 6 at Sydney Cricket Ground, where Australia beat India in the first two ODIs. 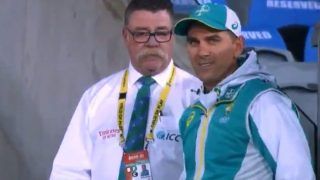 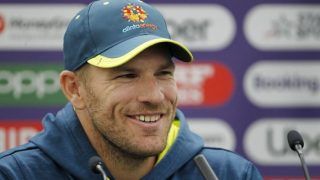