The Indian cricket team management had already lodged a complaint with Cricket Australia on Saturday after Siraj and Jasprit Bumrah complained of hearing racist slurs. 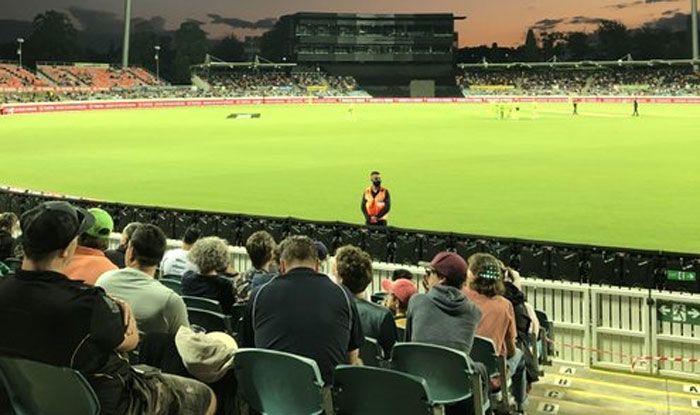 Fans found guilty of directing racist slurs at the Indian cricketers during the Sydney Test may end up with indefinite bans, Cricket Australia interim CEO Nick Hockley has said. Investigation is underway after six fans were removed from the Sydney Cricket Ground on Sunday following allegations of racism by India pacer Mohammed Siraj.

The Indian cricket team management had already lodged a complaint with Cricket Australia on Saturday after Siraj and Jasprit Bumrah complained of hearing racist slurs while fielding near the boundary during the third Test.

“If something has been found, we will act strongly,” Hockley told reporters. “There are sanctions including anything up to not being permitted to coming into any cricket match under Cricket Australia’s jurisdiction for an indefinite period of time.”

CA has issued an unreserved apology to the Indian cricket team for the ugly incident with Australia captain Tim Paine offering his support as well. The International Cricket Council has also launched an investigation into the incident.

“We have expressed our concern and our regret that Mohammed Siraj felt the need to go and report in the way that he did,” Hockley said. “We also feel pleased that he could feel safe to do that and now we need to let New South Wales police and our team conduct the investigation.”

India captain Ajinkya Rahane said the team is upset about what happened at SCG. “See, we have lodged a complaint, officials are looking into the matter now. I spoke to match referee and umpires about what had happened, whatever happened on the field was not acceptable at all, it should not happen anywhere in the world, we were really upset about it,” Rahane said on Monday.

Paine, who joined the Indian cricket team’s huddle during that incident, revealed he did so to let the tourists know Australia are with them on the issue.

“I just wanted to let the Indian team know we were with them on that. Like I said, it’s not condoned by any of us and really disappointed that that happens when teams come to Australia and we want it to stop. Just wanted to make sure the Indian boys knew we are also against it and we support them,” he added. 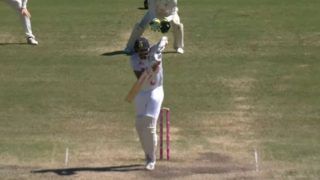 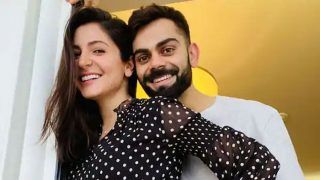