Despite having the skill and talent, Dasgupta feels things have changed recently because Jadeja puts a price on his wicket now.

Former India cricketer-turned-commentator Deep Dasgupta drew parallels of Ravindra Jadeja with English all-rounder Ben Stokes after his heroics in the Boxing Day Test. The former wicketkeeper also reminded the fact that he had backed Jadeja for the No 4 spot in the Chennai Super Kings in the recently-concluded IPL.

“As of now the way he’s batting he definitely is (in the same bracket as Ben Stokes). Even during the IPL I actually said why not him at No. 4 for CSK. He’s got a couple of triple hundreds in domestic cricket, getting runs there is not easy,” he said on Sports Today.

Despite having the skill and talent, Dasgupta feels things have changed recently because Jadeja puts a price on his wicket now.

“He always had the skill set with the bat but earlier on he would play terrible shots and get out. But now he’s putting a price to his wicket, he’s thinking and batting like a batsman and that I think has changed in his batting in the last few years,” Dasgupta added.

Jadeja has emerged as one of the leading all-rounders in the world. In the past four years, he has averaged 46.29 in Tests – which is the highest by an all-rounder in the mentioned period.

The current India all-rounder hit a crucial 57 in the Boxing Day Test and more importantly as part of a 100-run partnership with skipper Ajinkya Rahane. He also picked three wickets in the Test.

With the eight-wicket win, India buried the ghosts of Adelaide and leveled the four-match Test series. 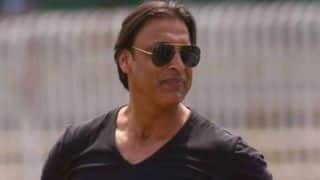 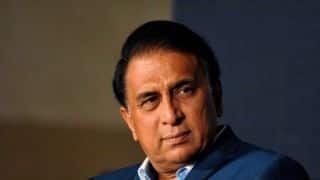