Laxman touched upon constant experiments with the line-up since Kohli took charge and said this can lead to insecurity among players. 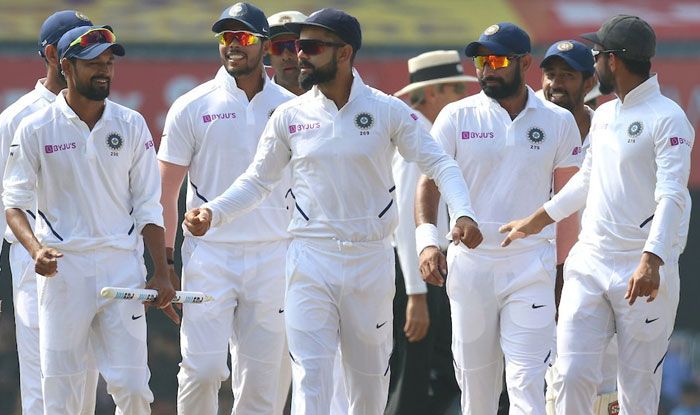 Virat Kohli’s captaincy is still work in progress, feels former India batsman VVS Laxman, who wants the Indian captain to chop and change the squad a little less for greater stability. At the same time, Laxman described Kohli as a perfect role model for his teammates, saying he leads by example as far as work ethic is concerned but tends to be a bit defensive in field settings besides the issue of changing the playing XI too often.

“I mentioned so many times, the intensity and the body language he shows when he’s on the field, whether he’s batting or fielding, I think he leads by example and that is so infectious,” the 46-year-old Laxman shared his opinion on Star Sports show ‘Cricket Connected’.

“It rubs off on all of his teammates and that’s why he’s a perfect role model of how a captain should be. There’s still work-in-progress as far as captaincy is concerned. Couple of things I think Virat Kohli can improve.”

Laxman touched upon constant experiments with the line-up since Kohli took charge and said this can lead to insecurity among players. Kohli took charge as Test captain in 2014 and was handed the limited-overs’ leadership in 2017.

“…there were certain times when I felt that he becomes little defensive, especially with his field changes.

“The second thing is chopping and changing the playing 11. With experience, I can say that any player, whether experienced or a newcomer, wants that stability, security, so that he can focus on performing to the best of his abilities for the team. That’s something which Virat Kohli can definitely improve on,” he pointed out.

Laxman said getting the right combination in batting will be India’s major challenge in the series-opening pink-ball Test at Adelaide, beginning Thursday.

“I think it’s the batting line-up and it’s the opening combination. When we see the practice games, I was surprised that KL Rahul was not playing the only practice match with the Pink Ball,” he said.

“That means he is not in the fray as far as the first Test is concerned, which means it has to be decided between Prithvi Shaw and Shubman Gill. Prithvi Shaw, low in confidence, Shubman Gill hasn’t played a single Test match.

“So, inexperience is there as far as the opening partner, who is going to open with Mayank Agarwal. So, that’s the biggest question I feel Virat Kohli has in front of him,” Laxman said. 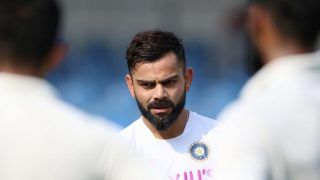 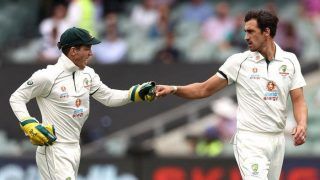