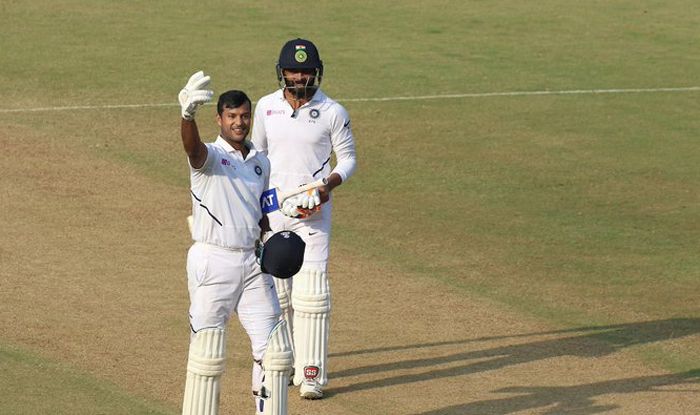 Mayank Agarwal equaled the Indian record for most sixes in a Test innings during his marathon knock of 243 runs on day two of 1st Test against Bangladesh at the Holkar Stadium, Indore on Friday.

During his knock Agarwal also leapfrogged his teammates Rohit Sharma and Virat Kohli in the list for most runs in the ICC World Test Championship 2019-21. He is now only behind Australia’s Steve Smith, who scored 774 runs in four Ashes Test.

After India bowled out Bangladesh for 150, the hosts piled on the agony on the visitors taking a hefty lead and it was the Karnataka batsman, Agarwal, who was at the forefront of the assault. After being dropped at first slip late on day one, Agarwal played a near chance-less innings en route to his second double hundred in less than two months and third triple-figure score in the same time frame.

Agarwal’s double came off 303 balls including 25 fours and four sixes. After losing Rohit Sharma early on day one, Agarwal combined with Cheteshwar Pujara to add 91 runs for the second wicket and then combined for a partnership of 190 runs with Ajinkya Rahane for the fourth wicket. He brought up his second double with a six over the cow corner. 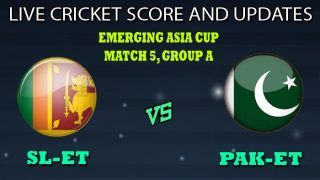 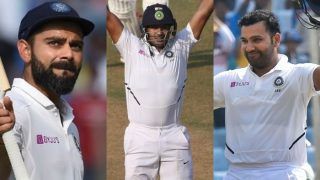