Joe Root and Ben Stokes have shared an unbeaten 92-run stand for the fourth wicket as India remained wicketless before lunch to take England to 355/3. 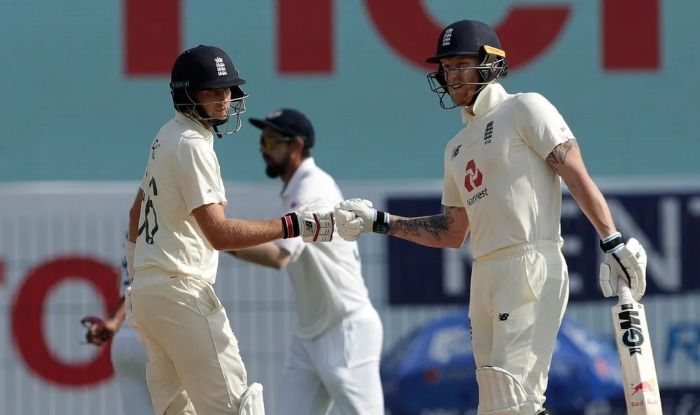 England dominated the first session of Day 2 against India in the opening Test match at MA Chidambaram Stadium, Chennai. England captain Joe Root continues his run-spree and hit 150 plus score in third consecutive Test. Root remained unbeaten on 156. While it was Ben Stokes who stood out with his attacking batting in the first session as the southpaw slammed 63* runs in 98 balls.

The duo has shared an unbeaten 92-run stand for the fourth wicket as India remained wicketless before lunch to take England to 355/3. The pitch started turning but Stokes with an aggressive approach counter-attack Indian spinners to put England on top.

Pace spearhead Jasprit Bumrah is the only Indian bowler who caused trouble to Root and Stokes in the first session with some reverse swing and toe-crushing yorkers.

Off-spinner Shahbaz Nadeem, who is playing his second Test, got some turn from the pitch but Stokes ruined his spell with some cracking shots. The spinner remained wicketless in the game and have already leaked runs at an economy of 4.3.

Root has scored 16 fours and a six so far in the innings, while, Stokes hit 9 fours and two maximums to prove his authority.

Meanwhile, Root also becomes the seventh batsmen to hit a 150-plus score in three or more consecutive Tests.

On Day 1, Root also ticked his name in several record books with his 20th Test century, he became the third English player to slam a ton in the 100th Test and overall Ninth. Earlier, only Colin Cowdrey and Alec Stewart are the other two Englishmen to achieve the massive feat. The England captain also became the first cricketer to score a century in his 98th, 99th and 100th Test.

However, the decision to play three finger spinners continues to backfire for the Indian team in the match as none from the trio had been effective so far. Shahbaz Nadeem and Washington Sundar failed to take a wicket. 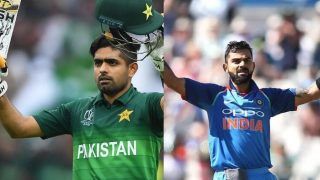 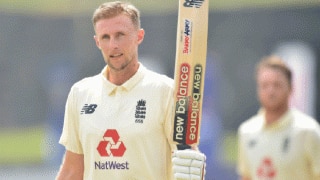