Only 250 plus overs out of a maximum 450 were possible due to the inclement weather as India, chasing a target of 209, were well-placed at 52 for 1 in 14 overs at the end of the fourth day. 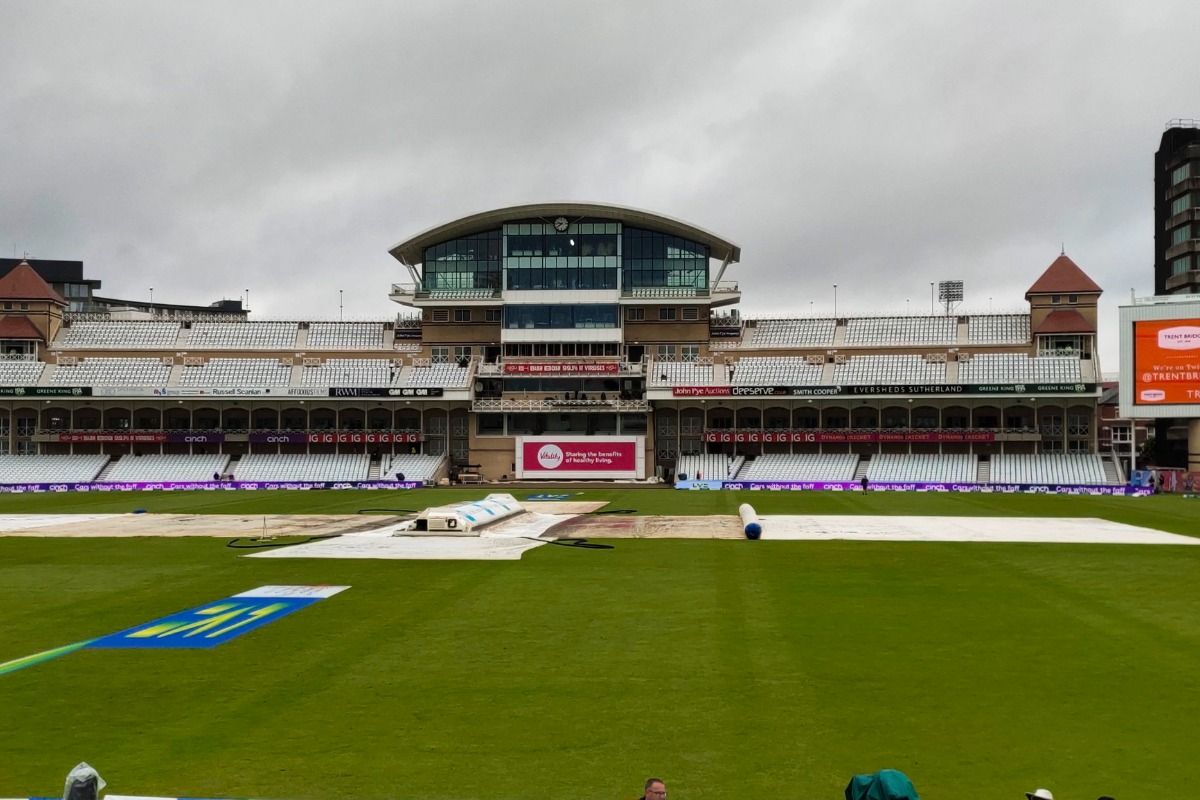 Nottingham: Persistent rain proved to be anti-climactic as India, who had a realistic shot at victory in the series-opener, were forced to share points with England after the entire fifth day’s play was washed out, here on Sunday.

India needed to score 157 runs on the final day but the rain did not allow a single ball.

As part of the new World Test Championship cycle, both India and England log home four points each.

Only 250 plus overs out of a maximum 450 were possible due to the inclement weather as India, chasing a target of 209, were well-placed at 52 for 1 in 14 overs at the end of the fourth day.

While cricket remains a game of glorious uncertainties, Virat Kohli and his men certainly had a better shot at full 12 points from the match.

It would have taken a special bowling effort from England to stop India from scoring 209 runs despite overcast conditions which would have certainly aided seam and swing bowling.

KL Rahul, who scored a dogged 84 in India’s first innings, had insisted that the surface was not “unplayable” though scoring runs might have been challenging.

However, there are a lot of takeaways for India from the opening Test of the series.

The Indian team in recent times, save the series in 2007 and the one in 2014, have always lost the opening Test in England and this was a welcome change in that respect.

The biggest positive for India would be getting the ‘Test batsman’ KL Rahul back, which going forward should benefit the visitors.

It was here in England back in 2018 that Rahul’s poor form finally led to his ouster from the Test side. He was forced out after the series against West Indies back home.

Even the hundred at the Oval in a dead rubber couldn’t save the stylish right-hander, who faced issues with moving deliveries on the off-stump channel.

However, in this match Rahul looked assured for the better part even though a couple of edges off James Anderson’s bowling did travel to the slip cordon.

His overall discipline was laudable. He was ready to play close to his body and not fiddle with most of the deliveries outside the off-stump.

His drives were out of the top drawer and he would certainly rue missing out on a hundred which was there for the taking in the first innings.

If Rahul’s performance was the brightest spot, one can’t deny the contribution of Jasprit Bumrah, who is again back in his element with a nine-wicket haul.

Bumrah was certainly not at his best during the World Test Championship final against New Zealand and also didn’t have an exceptional tour of Australia or the couple of home Test that he played against England.

However, against England, Bumrah did what he does best, bowling fuller length rather than back of a length, which allowed lateral movement. H

His ability to get the deliveries rear up from good length created a lot of problems for the batsmen. The yorker which was missing during the past few games was back during the England second innings.

Among other decisions taken by team management, the decision to play Ravindra Jadeja as a batting all-rounder and Shardul Thakur as an extra seamer also worked well.

However, the top-order batsmen would like to give a better account of themselves in the next Test which will be played at the Lord’s from August 12. 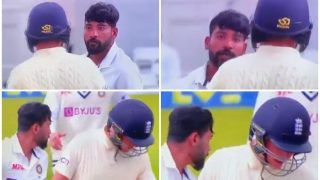 VIDEO: Mohammed Siraj-Sam Curran Get Into a Heated Argument During 1st Test Between India-England at Trent Bridge 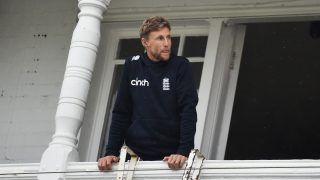