The first Test between India and England gets underway from February 5 in Chennai. 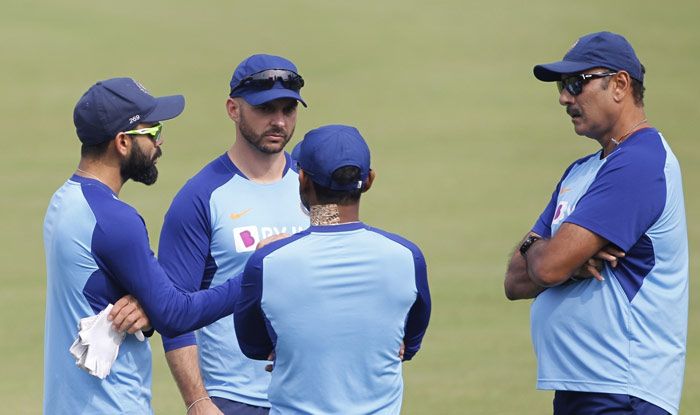 Wasim Jaffer has picked his playing XI for the first Test between India and England set to get underway at Chennai’s MA Chidambaram Stadium from February 5. England are on a full tour of India during which they are scheduled to play four Tests, five T20Is and three ODIs.

India are set to welcome back their captain Virat Kohli who had left the Australia tour following the conclusion of the first Test in Adelaide for the birth of his first child. Also back in action will be veteran pacer Ishant Sharma who missed the tour on account of an abdomen issue.

However, Ravindra Jadeja isn’t part of the first two Tests as he continues his recovery from a dislocated thumb, an injury he picked while batting in the third Test against Australia in Sydney.

Question is about 2 spots depending on combination + pitch.

In Jaffer’s predicted XI, Rohit Sharma and Shumban Gill are the openers followed by Cheteshwar Pujara at no. 3 with Kohli in at no. 4. Ajinkya Rahane, who led India to a famous 2-1 series win in the absence of Kohli, slots in at no. 5.

Rishabh Pant makes the cut as the wicketkeeper-batsman with Axar Patel being included ahead of allrounder Hardik Pandya. Jaffer, a former India opener, has explained his choice reasoning England have a perceived weakness against left-arm spinner and with Jadeja unavailable, Axar makes the cut.

However, in India squad, Kuldeep Yadav is another left-arm spinner who Jaffer has kept optional alongside Shardul Thakur with either of them getting a game depending on team combination and the nature of the pitch. 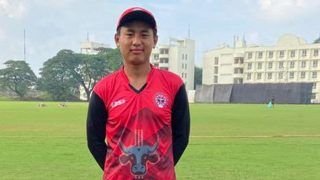 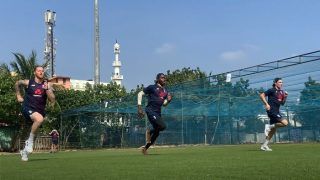