In Virat Kohli's absence, India defeated Australia 2-1 in a Test series and Moeen Ali thinks that missing the victory would serve as an extra motivation for the India captain to perform. 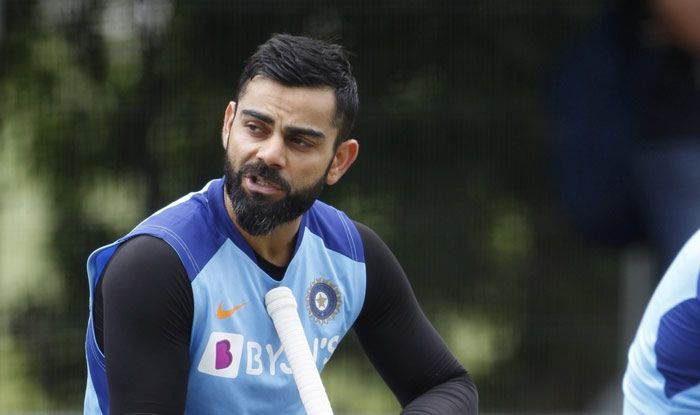 England allrounder Moeen Ali reckons that getting the wicket of India captain Virat Kohli will be a big challenge for his side during the upcoming four-match Test series starting February 5. Kohli will be in action for the first time since the first Test against Australia in Adelaide last month following which he left for home for the birth of his first child.

In Kohli’s absence, India bounced back from a defeat in Adelaide to win the four-match series 2-1. Moeen feels that missing a memorable series win would serve as an extra motivation for the India captain.

“How do we get him out? He’s obviously an amazing player, world-class, he’s very motivated to do well and I’m sure he’ll be even more motivated after they did well in Australia and he had to leave for the birth of his child,” Moeen told reporters.

He continued, “I don’t know how we’re going to get him out because I don’t think he has any sort of weakness but we have a good bowling attack, some pace in the line-up. He’s a great guy and a good friend of mine — we don’t talk too much about cricket. We do a little bit but not too much.”

The first two Tests of the series will be played in Chennai but Moeen, who missed his team’s clean sweep of Sri Lanka after being infected with the coronavirus, isn’t too worried about whether he will make the cut in the playing XI.

“Whether or not I get picked is another matter …in terms of being ready to play, I think I’ll be fine to play, I’ll be ready. I’ve waited long enough,” the 33-year-old said. “I still feel I’ve got wickets and runs in me and match-winning performances within me. I have little targets I want to achieve first. I am not too far away from getting 200 wickets.”

“I know people say they don’t look at these things but it would be something I would look at. Then I would set another target after that,” he added.

Talking about his health post recovering from the deadly coronavirus, Moeen said, “I’m all right now. Once I tested positive, I just wanted to get it over and done with really. It has been tough but I’m a big believer in ‘after hardship comes ease’. Hopefully there is ease after this.”

Moeen had taken a break from Test cricket after not being offered a full contract in 2019. While he did enjoy playing leagues around the world during that time but missed playing Test.

“I enjoyed the break and played a few leagues around the world … but ultimately it was Test cricket that I missed. When you’re playing Test cricket, you’re on top of your game in terms of your batting and bowling; your technique. I don’t think it’s great when you’re just playing white-ball,” he said.

He argues that playing red-ball cricket ultimately improves ones ability in the shortest format.

“When you are playing red-ball cricket, you are hitting a lot more balls, you’re bowling a lot more too. With Twenty20 cricket, as much as it is hitting sixes, fours etc, the basis of your technique has to be good,” he said.

“It doesn’t surprise me that Jos Buttler and Ben Stokes are the two best T20 players around and they play Test cricket. Their defence is pretty solid and it gives you more confidence. When I was playing all forms, I felt was better with my white-ball,” he added. 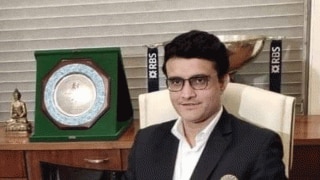 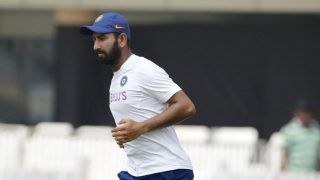