Ind vs Eng 2021: Shardul Thakur Can be The Next Dependable All-Rounder After Kapil Dev, Reckons Harbhajan Singh

Ind vs Eng 2021: Shardul Thakur Can be The Next Dependable All-Rounder After Kapil Dev, Reckons Harbhajan

Eng vs Ind 2021: Harbhajan Singh said that he wants to see him bat at No 8 in SENA countries. 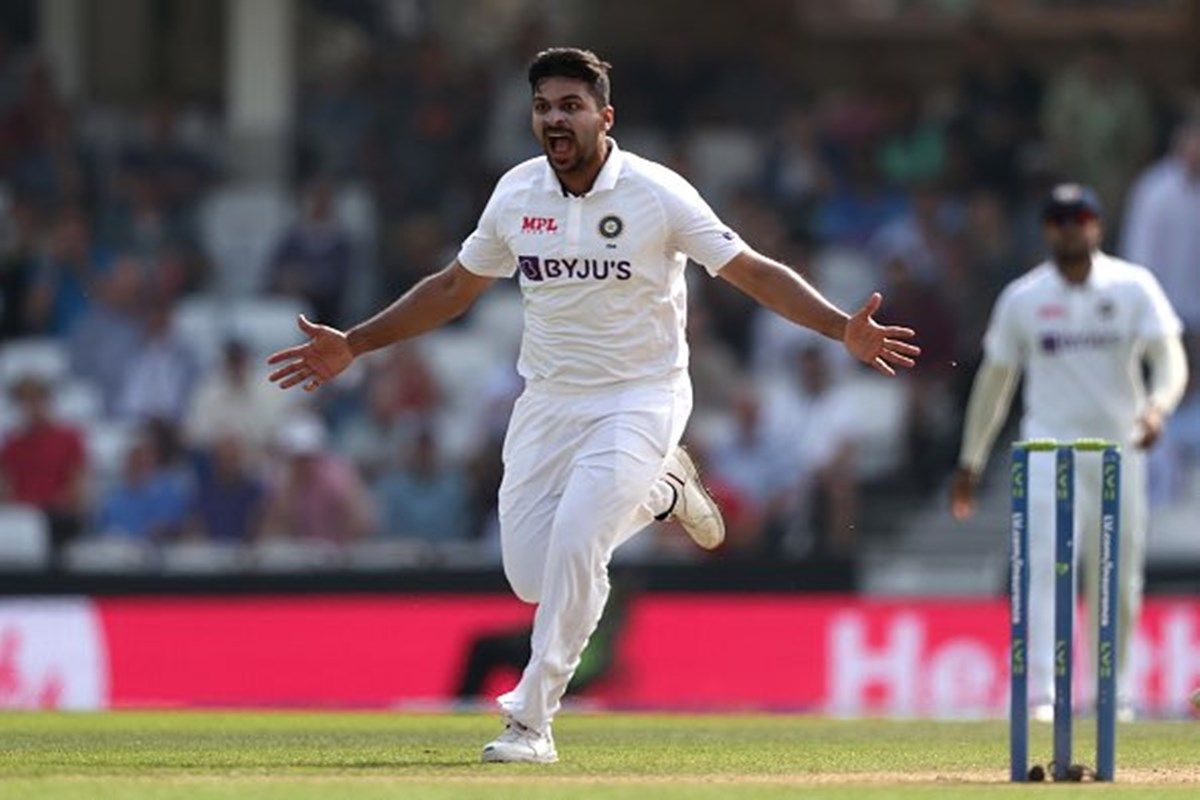 London: India all-rounder Shardul Thakur was one of the chief architects of the famous win at The Oval. Since Thakur’s brilliance with the bat and the ball, the all-rounder received praise from all quarters after his spectacular show. Former India cricketer Harbhajan Singh went on to hail the Palghar-born pacer and reckoned if he continues the good work then he could be India’s next dependable all-rounder after the legendary Kapil Dev.

“If he [Shardul Thakur] continues to work on his batting and continues to put the hard yards in his bowling, he can solve India’s problem of finding a dependable all-rounder after Kapil Dev. It’s so good to see the way he batted, and it will build his confidence going forward,” Harbhajan was quoted as saying by The Times of India.

Harbhajan, who has seen him grow at Chennai Super Kings, reckoned he has matured with time and has been doing a consistent job for a number of years – be it for Mumbai, CSK or India.

“He has done well for Mumbai in the Ranji Trophy for many years. He’s been a dependable player for them. It’s the right time for him to take his game to the next level, and he’s done exactly that. I don’t think CSK or any other IPL franchise has done wonders to his game. He’s matured with age and time. He’s always been a very good bowler,” Harbhajan said.

He also said that he wants to see him bat at No 8 in SENA countries.

“I would like to see him batting at No 8 and scoring runs consistently for Team India, especially in countries like Australia, England, New Zealand and South Africa, where you can’t play two spinners and someone needs to bowl too as your main fast bowler and bat also as your No. 5 to 7 batsmen. Shardul is pretty capable of doing that at No 8, where he can score runs and win games for the team,” he added. 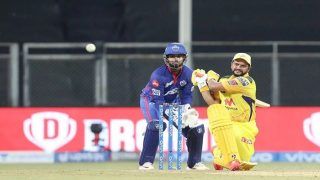 IPL 2021: Suresh Raina REVEALS he Would Play For Delhi Capitals if Not Chennai Super Kings 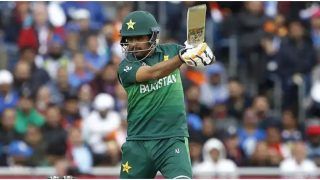