With the team wanting to test themselves in a practice game rather than two intra-squad games before the series gets underway, the BCCI spoke to the ECB and the same has been worked out. 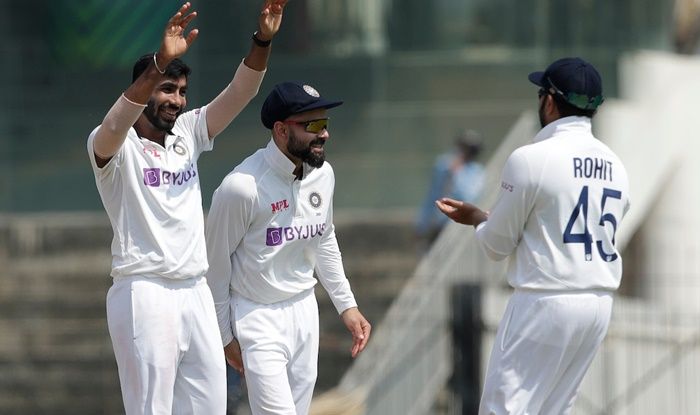 Delhi: Ahead of the highly-awaited five-match Test series against England, the Indian team will play a warm-up game from July 20 to 22 against a team that is being arranged by the England and Wales Cricket Board (ECB). The English board has agreed to a request made by the Board of Control for Cricket in India (BCCI) to arrange a practice game. As per a report in ANI, the team that will take on Virat Kohli and his men is yet to be decided, but there will be a warm-up game once the team is back from the short break they were given after the World Test Championship final.

“The BCCI made a request to the ECB for a warm-up game and it will be played from July 20 to 22. The squad will be decided soon,” the source explained.

With the team wanting to test themselves in a practice game rather than two intra-squad games before the series gets underway, the BCCI spoke to the ECB and the same has been worked out.

While speaking to the media in the virtual press conference at the end of the World Test Championship final against New Zealand, Kohli had said his side wanted first-class games ahead of the series against England, but they have not been given that.

“Well, that doesn’t depend on us. We obviously wanted first-class games, which I believe have not been given to us. I don’t know what the reasons for that are. But yeah, other than that I think our preparation time will be ample for us to be ready for the first Test,” said Kohli.

Meanwhile, India opener Shubman Gill has been ruled out for eight weeks after he suffered a shin injury post the final encounter at Ageas Bowl in Southampton. Incidentally, pacer Ishant Sharma had suffered an injury to his bowling hand while stopping a ball during the WTC final at the Ageas Bowl and had to get three stitches. But the pacer is set to be fit in time for the England Tests.

“Ishant hurt his bowling hand while stopping the ball and had to get three stitches. But he will be ready for the Tests against England which starts on August 4,” a source had said.

While the Indian cricketers are currently on a break, they are set to return to the bubble for the five-Test series against England around July 14. 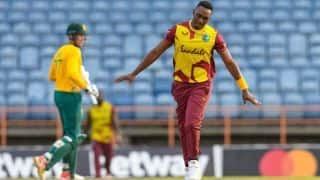 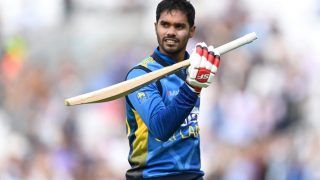