Zaheer Khan felt it could be because he was trying too hard to get among the wickets. 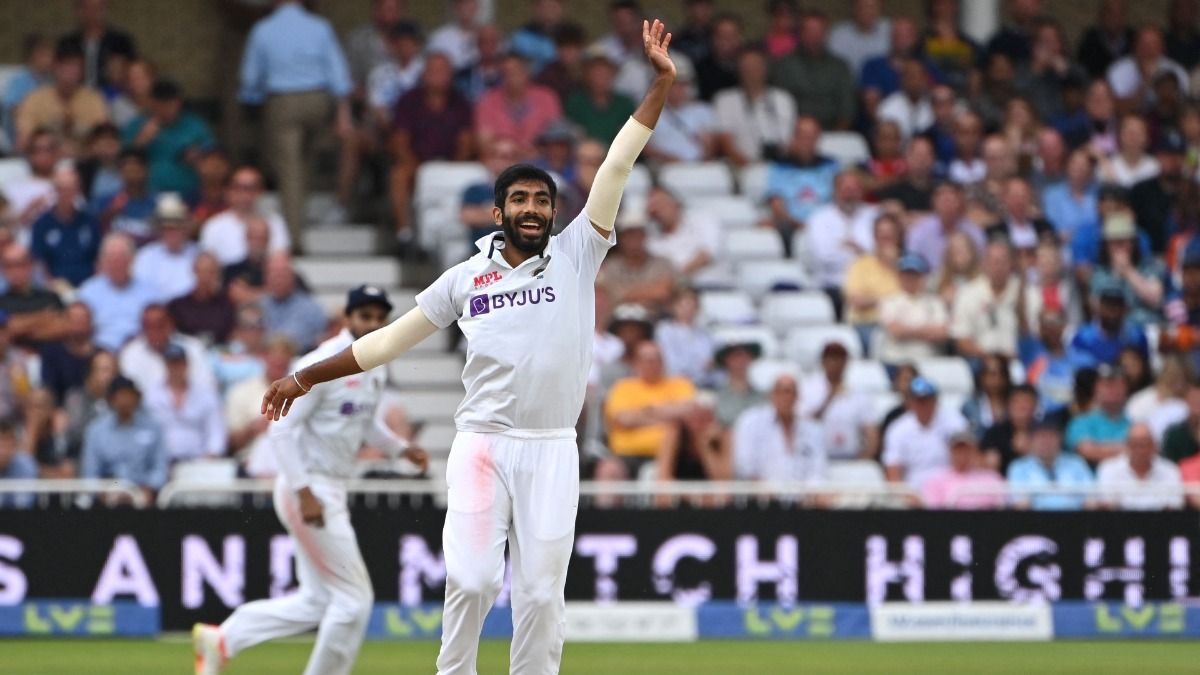 London: India’s premier pacer Jasprit Bumrah was a little off-colour on Day 3 of the ongoing second Test at Lord’s on Saturday. Bumrah, who is otherwise on the mark, conceded a flurry of no-balls during the day – not something fans are used to seeing of the Mumbai Indians fast bowler. Ex-India pacer Zaheer Khan who has worked with Bumrah closely at the MI camp explained what may have gone wrong.

Khan reckoned something in his run-up or push-up point was missing. The former India pacer also felt it could be because he was trying too hard to get among the wickets.

“Although it’s very difficult to explain this because it’s all run-up related but we talk about rhythm and the run-up, it’s possible that the stepping of your run-up, or the spot from where you push-off, that’s missing a bit. And secondly, I believe that when Bumrah wasn’t getting the wickets, he got a bit desperate to put in some extra effort and bowl a bit faster. But the way Bumrah bowled to Jimmy Anderson at the end, it will be interesting to see how Anderson returns the favor (chuckles),” Zaheer Khan elaborated in a chat with Cricbuzz after the day’s play.

In 26 overs, Bumrah could not pick up a single wicket as he conceded 79 runs. Mohammed Siraj (4/94) and Ishant Sharma (3/69) were the pick of the Indian bowlers on a day when English skipper Joe Root dominated proceedings. England now has a lead of 27 runs and with two more days to go – all three results are possible.
First Published on
Last updated on August 15, 2021 7:25 AM IST
TOPICS:
Cricket news Eng vs Ind England vs India Jasprit Bumrah Zaheer Khan 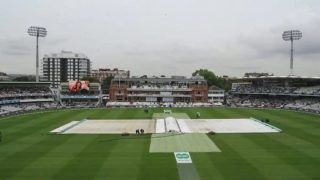 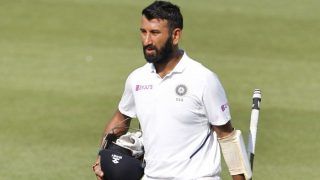