Eoin Morgan has been hailed as a the pioneer for English white-ball cricketers after logging 100 T20I appearances. 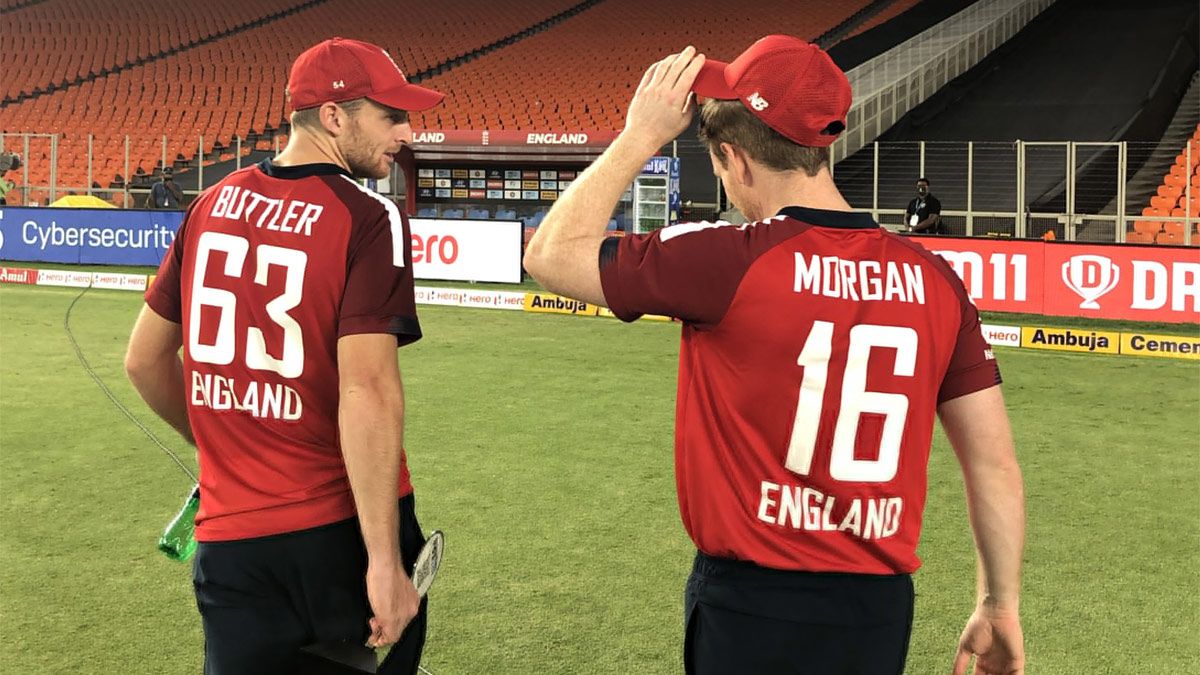 Ahmedabad: While the limelight on Tuesday was hogged by Jos Buttler and Virat Kohli, England captain Eoin Morgan quietly completed a milestone of becoming the first from his team to have played in 100 T20Is. Morgan marked the occasion leading his team to a dominating eight-wicket win over India in the ongoing five-match series.

Buttler, who was given the man-of-the-match award for his scintillating 83 not out, praised his captain, terming him a pioneer. “He has been a pioneer for English white ball cricketers. He’s always been someone who’s been ahead of the curve,” Buttler said after the third T20I in Ahmedabad.

Morgan led England to their maiden ODI World Cup title in 2019 and has played an intrinsic role in changing their fortunes in white-ball cricket. “He’s been a pioneer, as a player to start with. And certainly as a captain and a leader. He’s taken English white ball cricket to a place, it’s never been before, to be honest. He’s done that in quite an incredible way. Everyone enjoys playing for him. The environment that he’s created, the group we have at the moment is as much fun to play in as ever. As a really good team, he’s been a huge driver of that alongside a few others,” Buttler said.

“He is a selfless guy. Today is really about him and no mean feat to achieve 100 caps,” he added.

Talking about his own innings that overshadowed the effort of India captain Kohli whose 46-ball 77* guided his team to a decent total, Buttler said he’s enjoying the role of an opener.

“Now I’ve got the full backing from Morgs (Eoin Morgan) to go and do that and that gives me a lot of confidence. And I think, really enjoyed the role today as I always do,” said Buttler. “Yeah, it’s (opening) my preference in T20 cricket. But I’ll always be open-minded, I’m sure certain teams may ask me to bat somewhere else but I know Morgs is keen for me to open in this team and do that with his backing.” 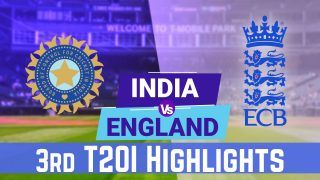