Eoin Morgan said that the IPL also helped players in the development in the 2019 World Cup. 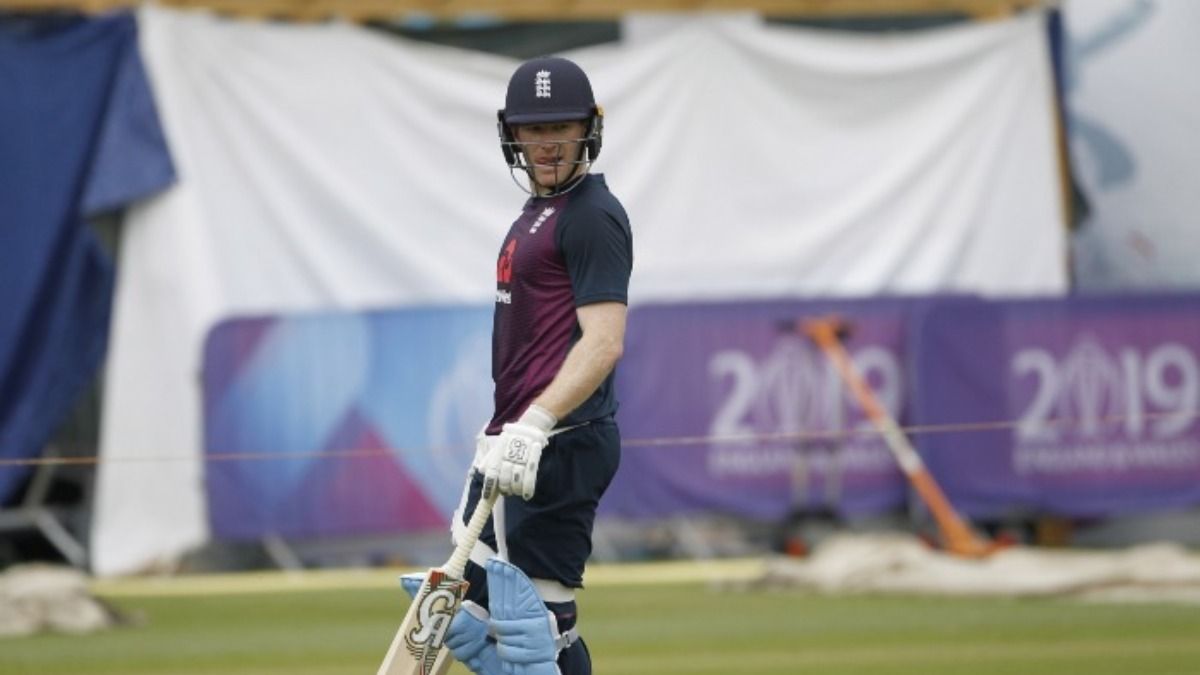 England limited-overs captain Eoin Morgan gave huge credit to the Indian Premier League for the development of the English team for the upcoming T20 World Cups.

England’s players often faced scrutiny by many for preferring IPL over national duties.

Morgan said that the IPL also helped players in the development in the 2019 World Cup.

“Yeah, we have benefitted from it (the IPL) massively and we are thankful for it and it has been a huge part in our development, particularly in the 50-over campaign towards 2019 World Cup,” Morgan said at a virtual press conference.

The five-match T20 series between India and England begins here on Friday.

On the eve of the series opener, he was asked about the England players being criticized for playing in the IPL.

Morgan said English cricketers’ tryst with the IPL has “massively benefitted” his team and the “priceless” experience could hold it in good stead.

“So, with two T20 World Cups almost around the corner from each other, hopefully, we are going to continue to participate in the best and the biggest T20 tournament in the world. We gain huge experience and confidence from that,” said Morgan, who has played 97 T20Is.

Morgan also said that from a personal point of view, he has learnt a lot by playing in the IPL.

“I think, it (the IPL experience) is huge.

“I think even regardless of the players involved in the World Cup, the development process that they go through just by being there, rubbing shoulders with the best in the world, being exposed to the pressures of being an overseas player in the biggest tournament in the world, priceless in many ways,” he explained.

“Certainly, the first few times I went to the IPL, I never (had) gone through an experience like it, and I have learnt a huge amount over the years that I have been there.

“So, the value in it given the year (that is there) is brilliant, particularly now it is being held in India,” he added.

India is hosting the next T20 World Cup, while the upcoming IPL will start from April 9. 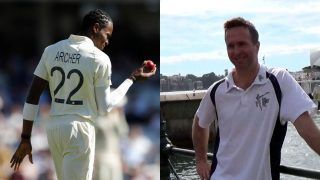 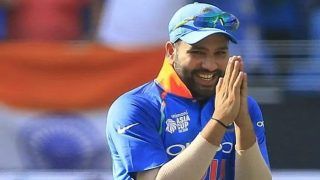