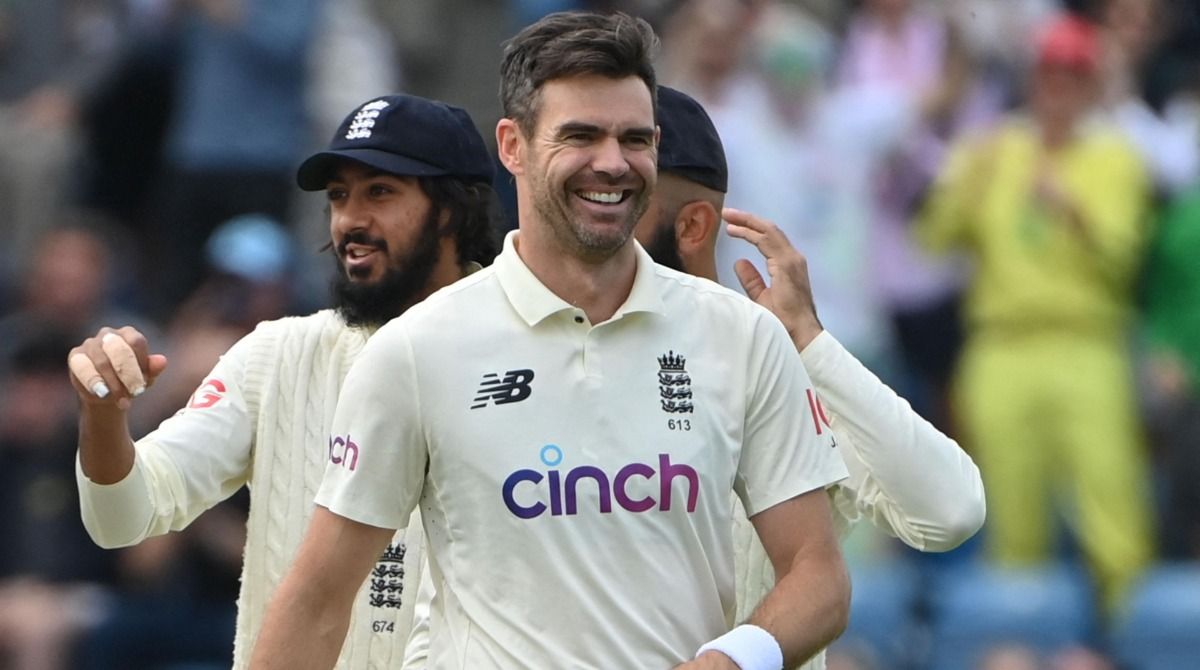 England pacer James Anderson is “gutted” that the fifth Test against India at his home ground, Old Trafford was cancelled, bringing a premature end to the exciting series, which he said deserved a better finish. The final match of the series was cancelled when a physio in the Indian camp tested positive ahead of the game, making the visiting players apprehensive, though all of them tested negative.

The 39-year-old Anderson also wondered whether he would get to play another Test match for England at his home ground.

“I’m gutted for everyone at Lancashire cricket, for the fans who paid for tickets/trains/hotels, for both sets of supporters that wanted to see the finish this series deserved,” Anderson wrote on his instagram page. “I hope it will be played again at some point and I hope I will get to play another international game at my home ground that I love so much,” he mentioned further.

Indian cricketers led by skipper Virat Kohli refused to play as they were apprehensive about testing positive in the incubation period which would have coincided with the Test match dates between September 12-16. All the Indian cricketers contracted with IPL franchises left for Dubai the following day after Test match was cancelled. 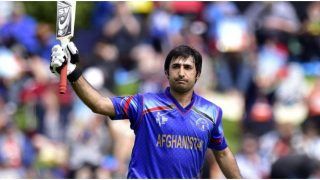