Nasser Hussain feels England need to get a good score in the first innings to have a chance at winning the next Test. 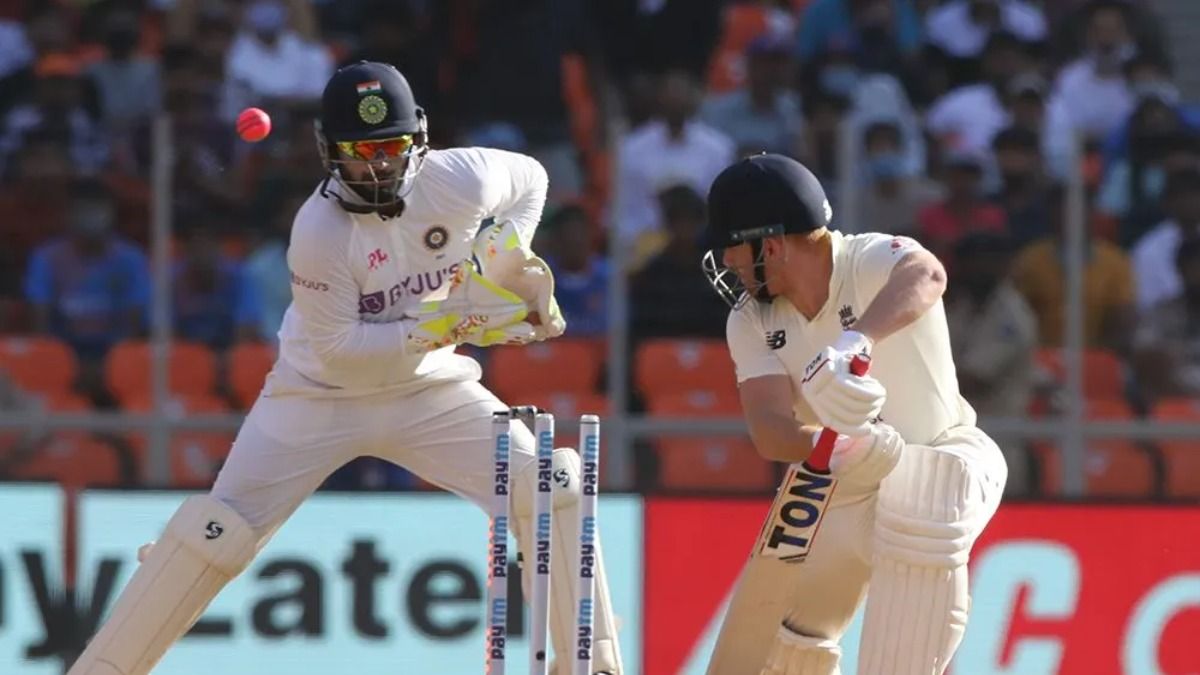 Nasser Hussain lashed out at England’s batting performances in the second innings of the third Test match against India. However, the former England captain claims that the Motera pitch was tougher to bat on than the Chennai’s during the first two Tests.

England struggled miserably with the bat in the third Test and managing 112 and 81 in their two innings respectively as a result India won the match by 10 wickets under 2 days.

“Especially on this pitch, where one spins prodigiously and the other skids on, you lose all kind of rhythm. That’s what successive Test matches on these sorts of pitches do for your mindset,” Hussain said on ‘Sky Sports Cricket Podcast’.

“England looked like startled rabbits in that second innings. I don’t think it was an 81 all-out pitch but this was a much tougher pitch than Chennai.”

Left-arm spinner Axar Patel, who was the destructor-in-chief, relentlessly hit the good length areas to bamboozle the England batsmen and grab a match-haul of 11 for 70.

“Axar is very accurate. He bowls stump to stump and some balls turn and some don’t. Most of his wickets came from balls that didn’t turn, so people will look at that and say ‘why not play for those straight deliveries?’ but it’s the ball before.

The former England captain claims that the Chennai pitch made doubts over the English batsmen to play for the spin at Motera.

“You could also argue that it was that pitch before in Chennai when everything spun big but it was the also the ball that spun big on Zak Crawley on day one here. Every England batsman thought ‘I have to go for the spin’ but most got done with the one that didn’t spin,” Hussain added.

The 52-year-old, who represented England in 96 Tests, feels England need to get a good score in the first innings to have a chance at winning the next Test.

“It is all about the mentality of that side now and to be fair to them a lot of the chat about the pitches and umpires has come from outside the dressing room. I have not heard a single England player say these conditions are unfair,” said Hussain.

“They have to find a way and Zak Crawley’s first-innings fifty was a positive. The carrot is there, 2-2 with India will not be a bad result at all.

“Although I know that is a long way away when England haven’t reached 200 in five innings. They have to get a score in the first innings,” he added.

Hussain feels the scheduling, that sees English players play 17 Test, a World T20 while also participating in the IPL, is ridiculous and the selectors shouldn’t be blamed for implementing the rotation policy.

“The fault is not with the selectors or the players, it is with the schedule. Seventeen Tests, including part of an Ashes series, two IPLs, and a World T20 during a year in a global pandemic is ridiculous.”

“You cannot cope with that as an international cricketer and the selectors are trying to do their best. So, I can’t say that and then go off on one when England lose.”

However, the former skipper opined that the management can pick and choose series wisely while rotating players.

“What I will say is that I have been consistent about when I would have rotated. I would have had this India series as one of my majors, if you are putting it in golfing terms, as well as the T20 World Cup, and rotated in 50-over cricket.” 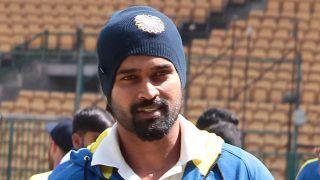 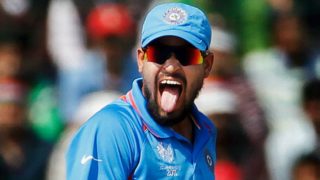 Yusuf Pathan Announces Retirement From All Forms of Cricket