Prasidh was also asked about the possible 'run-out of Stokes in the 26th over, which wasn't given by the umpires. 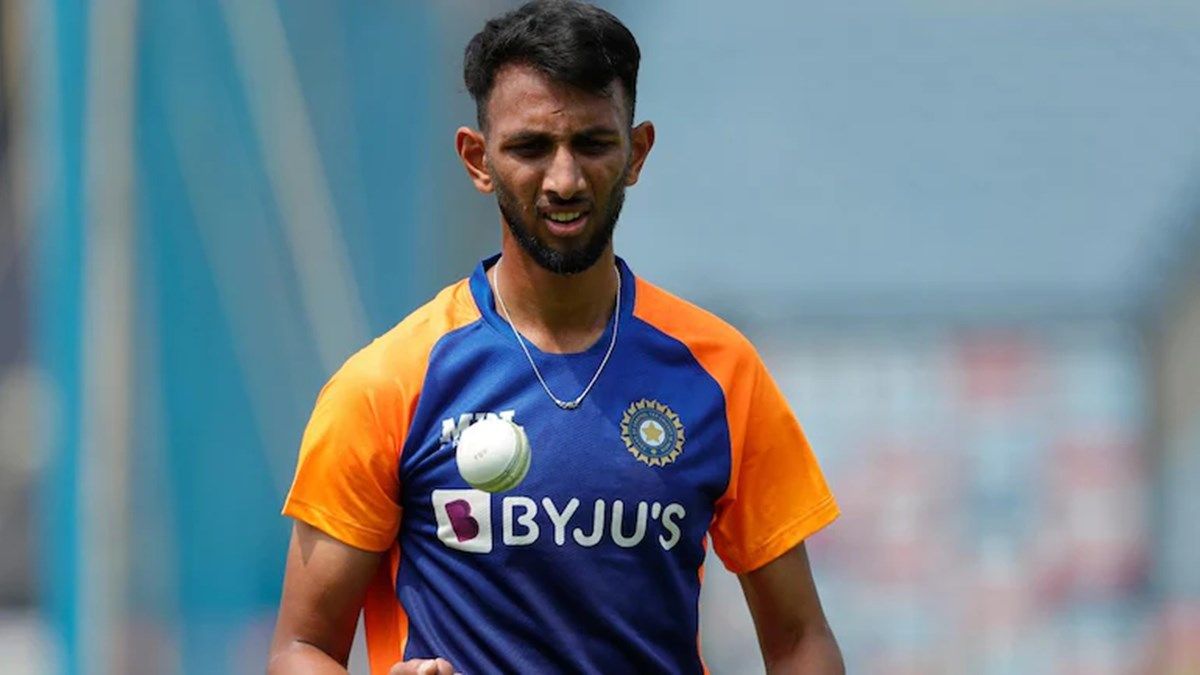 After a dream debut in the firt ODI, India’s rookie fast bowler Prasidh Krishan faced the harsh reality of international cricket on Friday as England’s famed batting line-up send the home team bowlers on a never-ending leather hunt during the second ODI at the Maharashtra Cricket Association Stadium, Pune. Krishna, who won returned with super impressive figures of 4/54 in 1st ODI, said there was very little margin of error for the bowlers on a challenging wicket as India’s bowling attack crumbled in the face of England onslaught in the second ODI .

Chasing a challenging target of 336, Jonny Bairstow – 124 off 112 balls – and Ben Stokes – 99 off 52 balls – butchered the Indian bowlers, adding 175 runs off 117 balls as England gunned down the total in just 43.3 overs for a six-wicket win. With this victory, England have levelled the three-match series 1-1.

“It was a very good wicket to bat on, no doubt. We scored 330-plus and they chased it down in the 44th over. It says it all,” Prasidh, who returned with figures of 2/58, said during the post-match press conference.

“It was a flat wicket, challenging wicket for bowlers where the margin of error was very, very less… It was an onslaught, we got hit quite bad.”

Defending the total, Indian bowlers looked clueless as England reached 285 for one in 35.1 overs. A mind-boggling 87 runs were scored between the 31st and 35th over with Stokes and Bairstow sharing 17 sixes between them.

“We did have a plan, we did talk about the way they were going about it. We tried our best when we bowled. There were a couple of chances that may have gone our way but we must give them credit for the way they played,” Prasidh said.

“We must give them credit but 100 percent there is room for improvement for our bowlers as well.”

Prasidh, who just played his 2nd ODI, exuded confidence that his team will bounce back just like they did in the first ODI. “That’s the game of white-ball cricket today. With four outside for the 11 to 40 overs, that’s bound to happen. I know we are going to bounce back stronger.

“It was the same situation last game, we did come back and had a great result for us,” added the Karnataka speedster.

Prasidh was also asked about the possible ‘run-out of Stokes in the 26th over, which wasn’t given by the umpires.

“We are not the ones here to make decisions, the right person was sitting there and I think, whatever he did was all that he could do. We are nobody to comment over that,” he signed off. 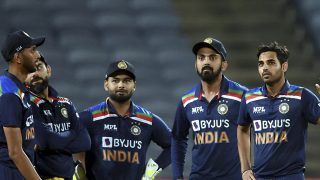