IND vs ENG: Virat Kohli Opens up on Century Drought in International Cricket, Says I've Never Played For Hundreds in My Life

Kohli, who is six short of Sachin Tendulkar's ODI world record of 49 centuries, has been on 43 centuries since August 14, 2019. 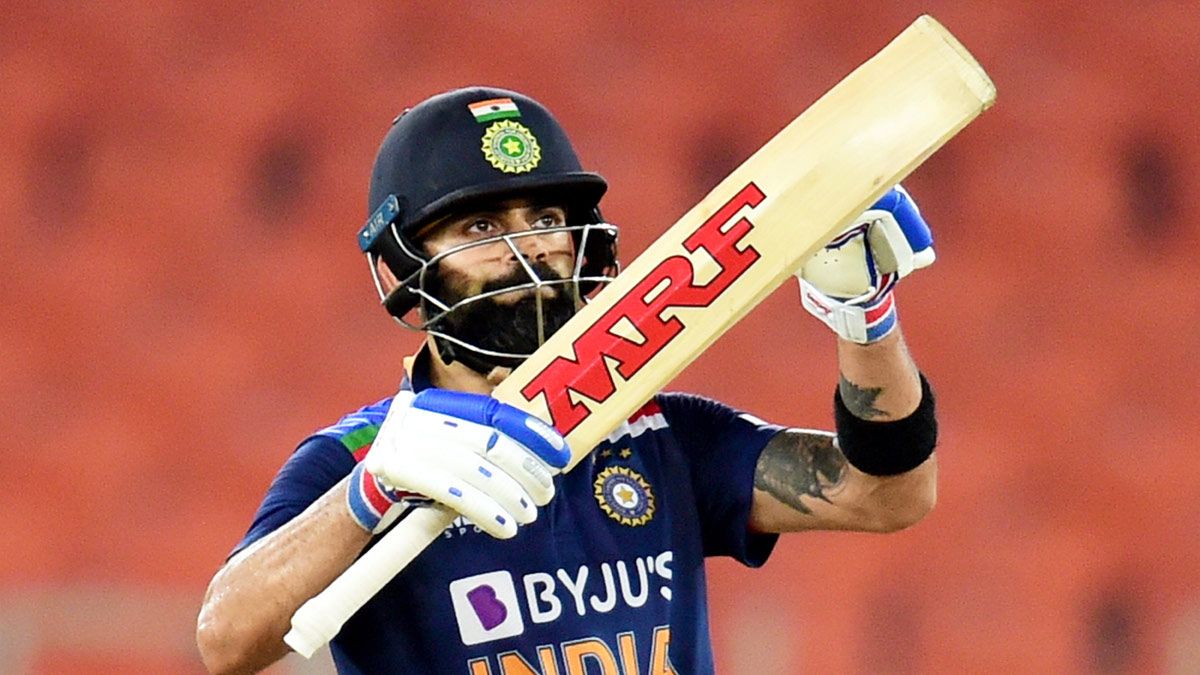 It would be hard to swallow this fact but India captain Virat Kohli last scored a hundred in international cricket 488 days back. Kohli last scored a ton while donning the national team’s jersey during India’s first-ever pink-ball Test against Bangladesh at the Eden Gardens, Kolkata in November 2019. Since then, a lot of water has been passed under the bridge but the wait for Kohli’s elusive 71st century in international cricket. Despite not doing much wrong, Kohli, who has made a habit of scoring centuries in the last few years, hasn’t touched the coveted three-figure mark.

On Friday, the 32-year-old once again looked in supreme touch before getting dismissed against the run of play at the score of 66 during India’s second ODI against England in Pune. Speaking at the post-match conference, Kohli answered the query in his own inimitable style about the long-wait for a hundred. “I never played for hundreds in my life, probably why I ended up getting so many in such a short while,” Kohli said after India lost the second ODI by six wickets against England.

“It’s more important for the team to win. If I get a three-figure score and the team doesn’t win, it means nothing,” he added.

The right-handed batsman, who is six short of Sachin Tendulkar’s ODI world record of 49 centuries, has been on 43 centuries since August 14, 2019. It means that he has gone over one-and-a-half years without an ODI ton.

Although he is averaging a decent 45.85 and has eight fifties in 14 matches in the period, a century remains elusive. He has come close to scoring a hundred on a couple of times, 89 and 85.

On Friday, he fell for 66, his fourth successive half-century in ODIs. While he scored two fifties in the last two ODIs in Australia — 89 and 63, he also made a 56 in the first ODI against England at the Maharashtra Cricket Association Stadium on Tuesday.

Kohli’s last century in ODI came on August 14, when he made 114 not out against West Indies in Port-of-Spain, Trinidad.

In over eight months leading up to that century, from January 1 to August 14, 2019, he had scored five centuries in 22 innings. That was a period when he was tipped to go past Tendulkar’s record of most centuries in ODIs very soon.

On Friday though, Kohli joined an exclusive club, becoming only the second batsman after Australia’s Ricky Ponting to score over 10,000 runs while batting at the No.3 position.

IND vs ENG: Ben Stokes Says SORRY to His Late Father After Getting Out For 99 During India vs England 2nd ODI in Pune | WATCH VIDEO 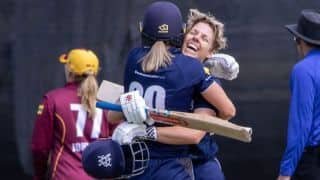