Virat Kohli was not impressed with the batting of the Indian team as they witnessed a batting collapse on the first session of Day 2. 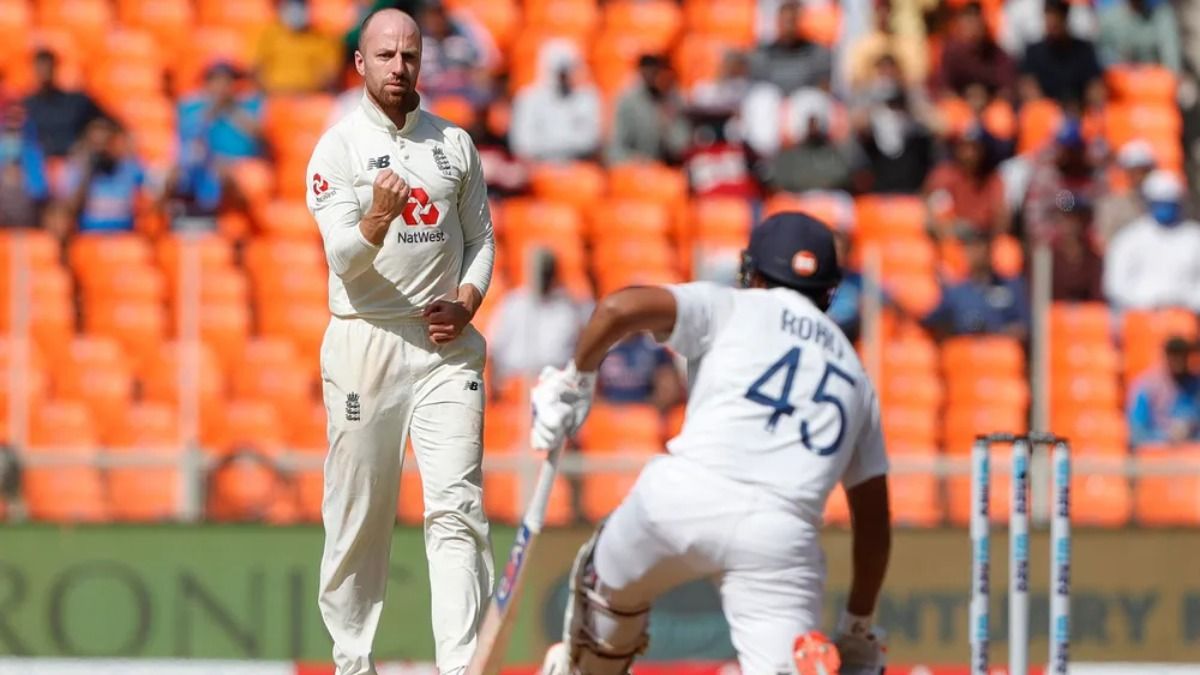 Team India captain Virat Kohli lashed out at the standards of batting from both teams during the third Test match against England. The match finished under 2 days as 17 wickets were fell on Day 2 of the game with India losing seven and England bundled out on just 81 runs in the second innings.

India beat England by 10 wickets to take a 2-1 lead in the four-match Test series. However, Kohli was not impressed with the batting of the Indian team as they witnessed a batting collapse on the first session of Day 2. India were restricted for just 145 runs in the first innings after resuming their inning from 99/3.

“I don’t think the quality of batting was at all up to standard from both teams, to be honest. They were bundled out…and lack of application from both sides. The ball was coming on nicely yesterday and the odd-ball was turning. The batting was below-par from both sides. It was bizarre that out of 30 wickets, 21 were too straight balls. It was down to a lapse of concentration or playing for turn and beating on the inside,” Captain Kohli said in the post-match presentation.

“Test cricket is all about it – this is a classic example of batsmen not applying themselves enough,” he said.

Kohli, who was impressed with the performances of spin duo Ravichandran Ashwin-Axar Patel, talked about how the other Indian bowlers reacted to not getting the chance to bowl in the second innings.

“Bumrah said I’m getting workload management while playing the game and Ishi said ‘I’m playing my hundredth game and not getting a bowl’. Eventually, he (Washington Sundar) was happy that he got three balls in the whole game. He didn’t get any with the bat also – poor guy. Bizarre game – I’ve never been part of a Test match where things have moved so quickly,” Kohli added.

“A lot of people when Jaddu got injured might have been relieved but this guy (Axar) comes in and bowls faster than Jadeja at that height. I don’t know what’s with Gujaratis and left-arm spin. Along with Jaddu, Ash, Washi has played Test cricket, but to come here and do this with outstanding. We all need to stand up and be proud of what Ashwin has contributed. I told him I will call him ledge from today, he’s a modern-day legend,” he said. 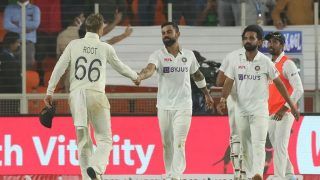 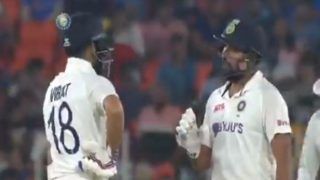