There's been criticism of the pitch used for the third Test between India and England from a few former cricketers and a section of British media. 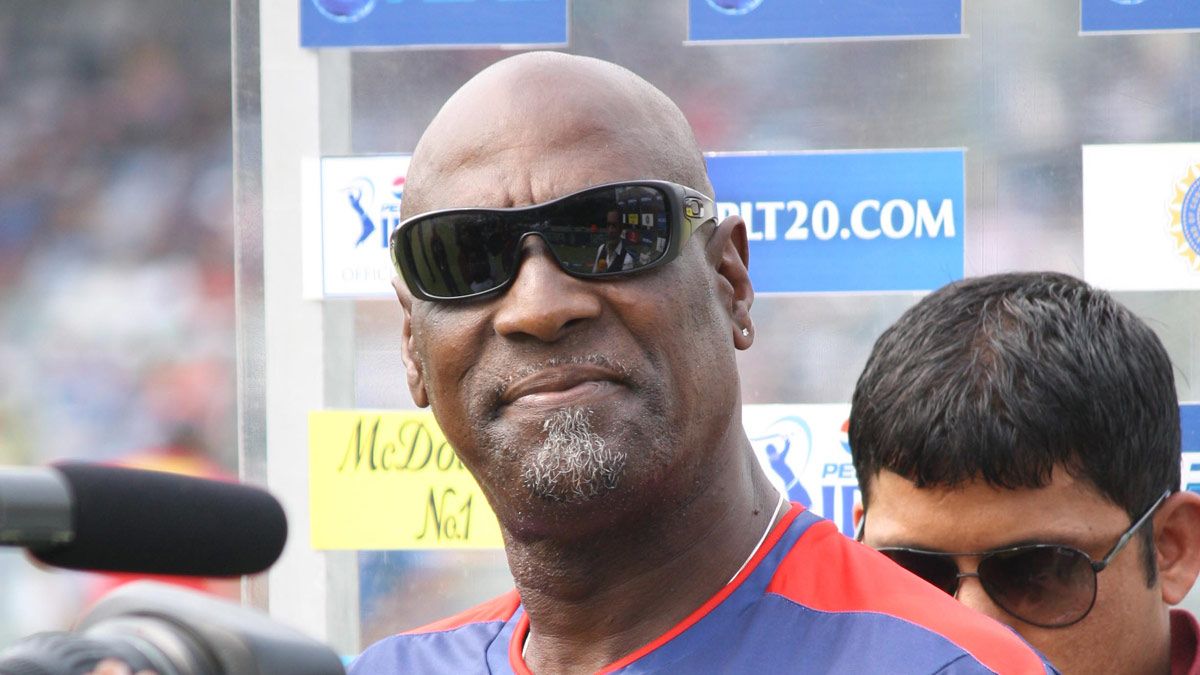 Viv Richards isn’t happy with the chatter around the spin-friendly Motera pitch laid out for the third Test between India and England which resulted in the contest ending inside two days. Richards says there’s been a ‘moaning and groaning’ about the surface which is unfair because critics are claiming it was “spinning too much”.

Rohit Sharma of India and Zak Crawley of England were the only two batters who crossed fifty during the entire Test as 28 of the 30 wickets fell to spinners as the hosts registered a crushing 10-wicket win which put them 2-1 ahead in the four-match series. The likes of former England captain Michael Vaughan among others have been quite vocal in their criticism of the pitch.

“I’ve been asked questions recently about the Test match that was played in India, the second and third Test match against England,” West Indies legend Richards said in a video posted on his Facebook page. “And I am a little confused about the question really because there seems to be a lot of moaning and groaning about the wicket that they were playing on.”

He continued, “I just felt that the ones who are moaning, in my opinion, should realise that there are times that you’re going to get a seaming track, a ball that is basically jumping off a good length and everyone thinks that’s a problem for batters. But now you’ve seen the other side, and this is why I think it was given the name Test match cricket, because of the test of the mind and will and everything else that goes with it when you’re competing. And the complaints have been that the wicket is spinning too much and all that sorts of stuff. This is another side of the coin guys.

Richards said whenever a team travels to India, it is expected that the pitches will be spinner-friendly and thus England should have been better prepared for the challenge. “People seem to forget that if you’re going to India, you should expect that. You are going to spin land. You should basically prepare yourself to know what you’re going to encounter,” he said.

“Ever since that first Test match, England were in their comfort zone. They have now been taken out of their comfort zone at present and they have got to find ways and means to cope with what they are going to encounter,” he added.

Richards said spin is part of the game and England mist find a way to score runs in India. “Now that you’re in India, you are going to encounter things and have got to find a way. You’re going to get dirty. There is nothing in the rule book that says I’ve got to score my runs in pretty, classical ways,” he said.

The fourth Test will also be played in Motera. 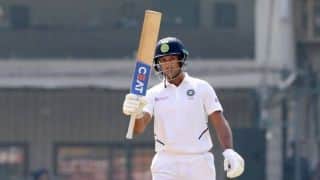