Rishabh Pant was one of the top performers for India in the England Test series that included a match-winning hundred in the fourth Test. 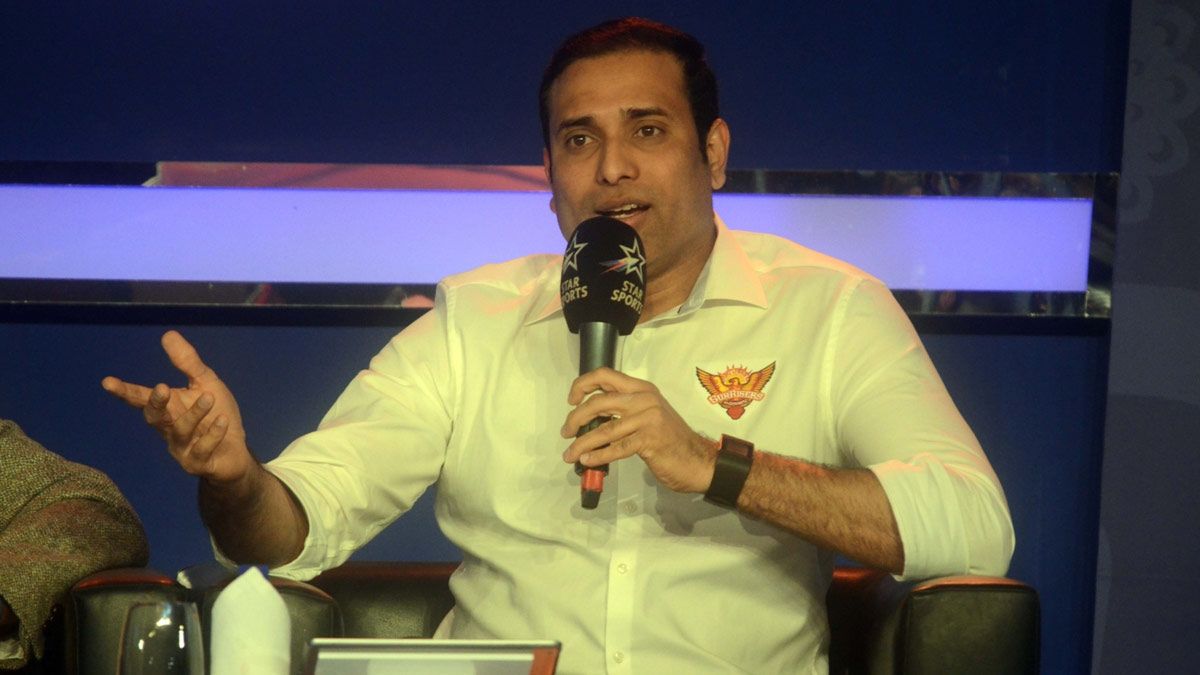 VVS Laxman has backed wicketkeeper-batsman Rishabh Pant to carry his impressive red-ball form into white-ball matches as well and feels he can be the match-winner for India in the upcoming five-match T20I series against England. After the Test series ended on Saturday with India winning 3-1, Virat Kohli’s men are now gearing up for the T20I series which will be played at the Narendra Modi Stadium starting March 12.

Pant was one of the top performers for India in the England Test series that included a match-winning hundred in the fourth Test and he also caught everyone’s attention with his glovework, which has been the subject of much criticism in the past. Now, batting legend Laxman reckons his addition into the T20I squad has strengthened the Indian team.

“It is going to be a big series for him and his addition will strengthen the finishers in the Indian team,” Laxman told Star Sports.

Laxman then explained how Pant’s addition will benefit India as he can alone win matches for his team.

“Over the last 1-1.5 years, we are overly dependent on only Hardik Pandya. Jadeja comes at No.7 but he plays cameos. But If there is one batsman in that Indian batting lineup who from the first ball can play those big shots, it is Hardik Pandya,” Laxman said.

“Rishabh Pant, with the kind of form and maturity with which he has batted in the Test matches, I think he will be a match-winner. We have seen him play under pressure for the Delhi Capitals and win matches,” he added.

He though advised India continues to give the 22-year-old a long rope and not judge him if he fails in one or two innings. “We know as a left-hand batsman he gives that option where the opposition captain can feel the heat once he gets going. I think he is a great addition. I just hope that they don’t judge him by one or two innings because if you are keeping in mind the World Cup, give him a long rope and once he has that security we know that he can win matches just by himself,” Laxman said. 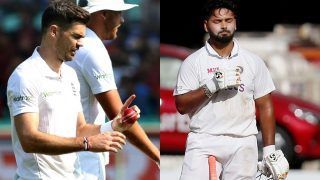