Ind vs Eng: Washington Sundar Ruled Out for 6 Weeks With Finger Injury

Ind vs Eng: Washington Sundar Ruled Out for 6 Weeks With Finger Injury

Reserve pacer Avesh Khan is also out after fracturing his finger in the ongoing warm-up game in Durham. 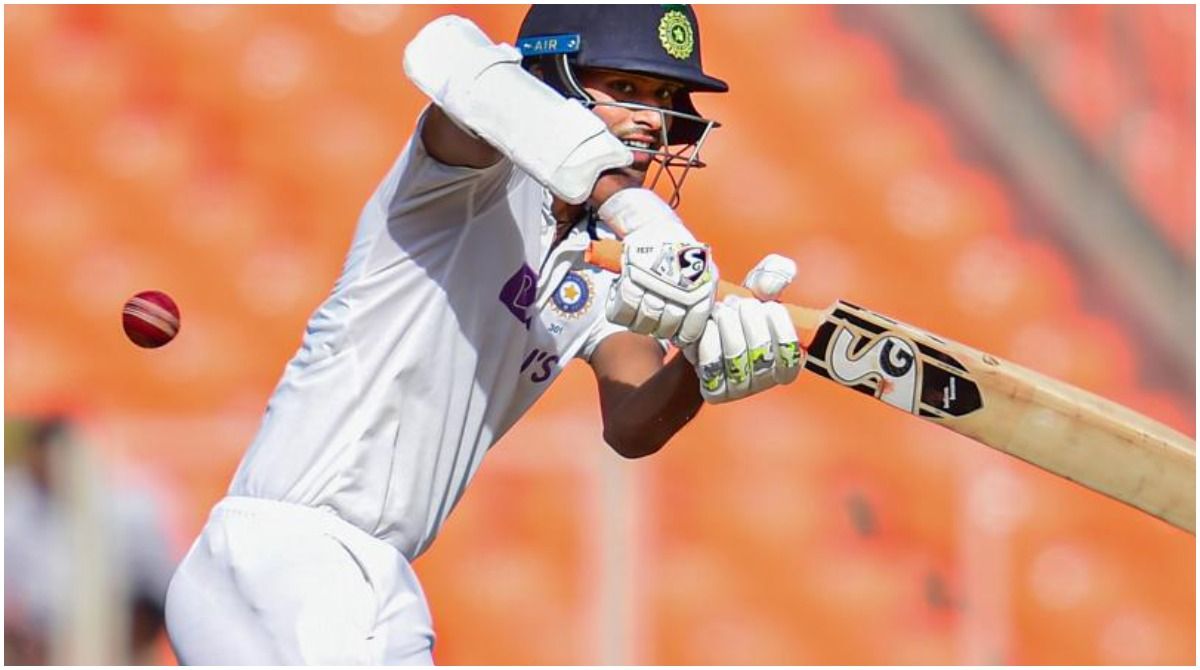 The injury list for the Indian players in England is on the rise as Washington Sundar has now been ruled out of the Test series with a finger injury. This after opener Shubman Gill suffered a shin injury and flew back to India on Tuesday. Reserve pacer Avesh Khan is also out after fracturing his finger in the ongoing warm-up game in Durham.

Speaking to ANI, sources in the know of developments confirmed the injury and said Sundar wouldn’t be a part of the Tests. “Sundar has hurt his finger and will take around six weeks to be at 100 per cent. He won’t be taking part in the Test matches,” the source said.

The Board of Control for Cricket in India (BCCI) is yet to make an announcement on Avesh being ruled out and on Wednesday informed that the pacer remains under observation after sustaining a blow to his left thumb on Day 1 of the ongoing three-day warm-up game between Indians and County Select XI.

“UPDATE – Fast bowler Avesh Khan remains under observation of the BCCI Medical Team. He will not be taking any further part on Day 2 and Day 3 of the warm-up game,” tweeted BCCI.

India skipper Virat Kohli and deputy Ajinkya Rahane are also not 100 per cent and that saw them skip the ongoing warm-up game. While Kohli had been advised rest after he felt stiffness in his back late on Monday evening, vice-captain Rahane had mild swelling around his left upper hamstring which has been addressed by an injection.

It will be interesting to see if the BCCI now decides to send in a couple of replacements after initially deciding against sending a replacement for Gill. While Gill and Sundar were a part of the main squad, Avesh had been picked as reserve bowler. 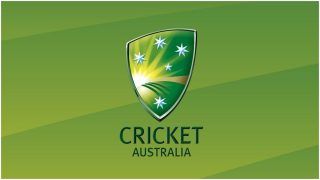