India vs New Zealand, 3rd ODI, 2020 Weather Prediction: Temperatures expected to oscillate between the low of 17 degrees and a high of 24 degrees. There's a 10 per cent chance of rain. With the series already in the bag, hosts New Zealand will be aiming to complete a clean sweep of the three-match ODI series when they meet India for the third and final time at the Bay Oval on Tuesday. In the series opener they chased down a mammoth 348 for their highest ever chase in ODI history. Then at Auckland, they defended a relatively low 273 to take an unassailable 2-0 lead. And both the victories came in the absence of captain and arguably their best batsman across formats – Kane Williamson who is expected to be back for the third ODI.

India, on the other hand, are hoping to end the series on a high despite two close defeats.

A pleasant, sunny day. Temperatures expected to oscillate between the low of 15 degree and a high of 24 degree Celsius. No chance of rain on Tuesday.

A slow pitch and is expected to be friendlier to bowler. So don’t expect a run-fest. 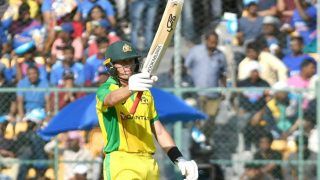 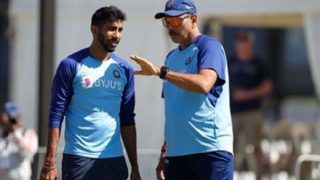