Sarandeep said that India might go with Ashwin looking at a number of left-handers in the New Zealand line-up. 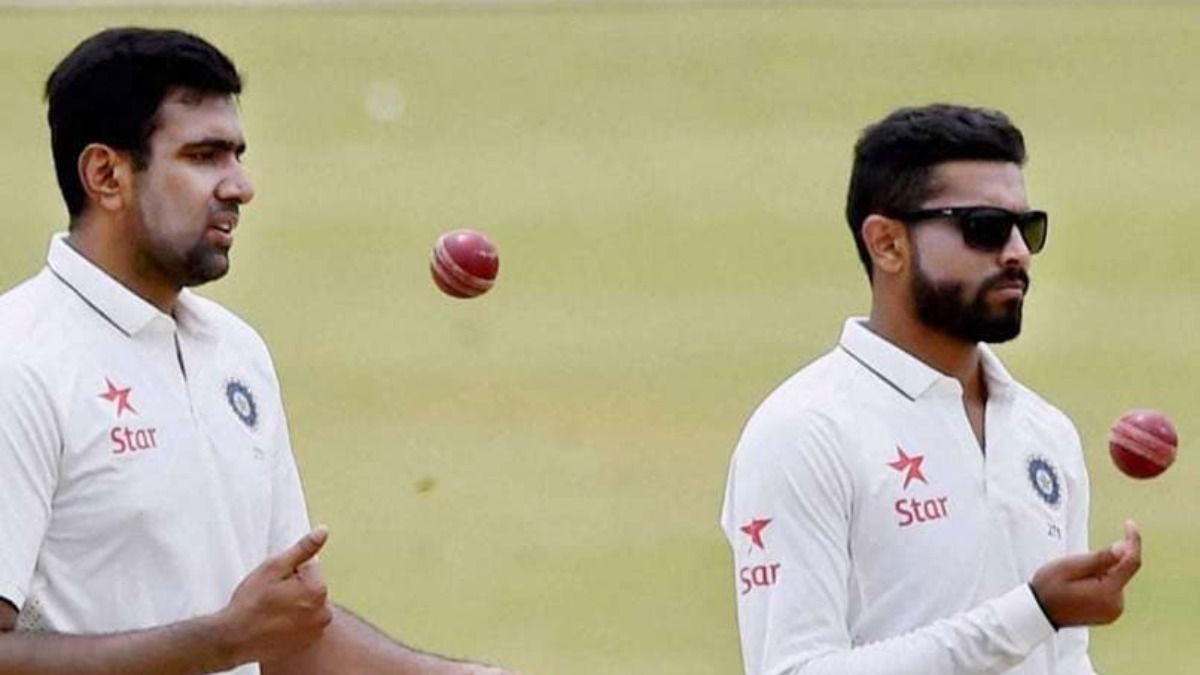 Former India selector Sarandeep Singh feels that the team management will pick Ravichandran Ashwin over Ravindra Jadeja if the team management decided to start with four pacers in World Test Championship Final. India will lock horns against New Zealand in the summit clash at the Ageas Bowl. A lot of speculations are going around that the Southampton pitch is going to offer swing for the fast bowlers.

Ashwin and Jadeja are India’s top-performers in the red ball cricket as skipper Virat Kohli has shown immense faith in their abilities. The duo offers excellent depth in the batting department in every condition.

However, Sarandeep said that India might go with Ashwin looking at a number of left-handers in the New Zealand line-up.

“If a fourth pacer is picked, then Jadeja, unfortunately, will have to sit out. Ashwin should play as there are quite a few left-handers in the New Zealand side,” Sarandeep told PTI.

The former India spinner also said that his pick for the fourth Indian pacer will be Shardul Thakur and not Mohammed Siraj.

“If conditions are overcast, then you can play an extra fast bowler after Ishant Sharma, Jasprit Bumrah and Mohammad Shami, my pick would be Shardul though Siraj has also done very well,” he said.

Several former cricketers and critics have backed Siraj to get a chance in the playing XI. However, Sarandeep said that Shardul inclusion will strengthen India’s depth in the batting department.

“You will need batting options in the lower order and Shardul gives you that. The ball will do a bit at Southampton and Shardul is good at swinging the ball. He has years of experience in domestic cricket and has a very sharp cricketing mind,” he added. 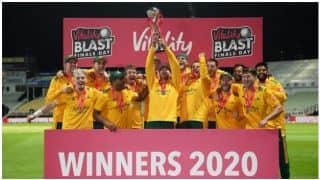