Young Shaw had missed Thursday's training session due to a swelling in his foot and that raised concerns about his participation in the all-important Christchurch Test. 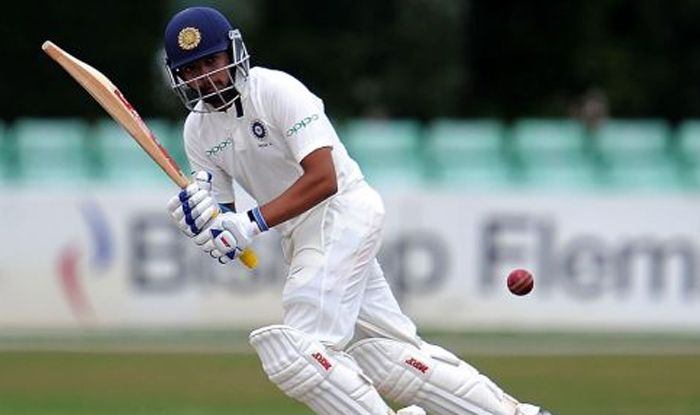 With a day to go for the second and final Test against New Zealand at Hagley Oval, Christchurch, India head coach Ravi Shastri has confirmed young opener Prithvi Shaw has recovered from his foot injury and is fit and ready to go.

“Prithvi is ready to go,” Shastri said, clearing the air on the opener’s fitness.

Young Shaw had missed Thursday’s training session due to a swelling in his foot and that raised concerns about his participation in the all-important Christchurch Test.

On the eve of the Test, Shaw had an extended net session under the watchful eyes of Shastri and also got some tips from India skipper Virat Kohli.

Shaw had a poor outing in the first Test in Wellington managing merely 30 runs in two innings.

While New Zealand pacer Tim Southee got him for 16 with an outswinger in the first innings, he found pacer Trent Boult’s well-directed short ball difficult to negotiate when he was on 14 in the second essay.

Meanwhile, there are concerns over India pacer Ishant Sharma’s participation in the second Test as he has picked up an ankle pain. According to a report in Cricbuzz, Ishant had a recurrence of the ankle pain that he sustained during a Ranji Trophy match last month.

Three short of 300 Test wickets, Ishant picked up five wickets in the first innings at Wellington and was the pick of the Indian bowlers. Pacer Navdeep Saini or Umesh Yadav could replace Ishant in case he is missing out. 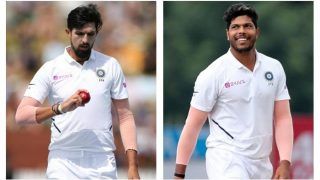 India vs New Zealand, 2nd Test: Ishant Sharma Complains of Ankle Pain; Likely to be Ruled Out of Christchurch Test 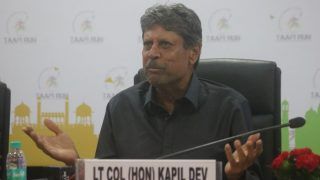 As His fan, Would Love to See MS Dhoni Play in T20 WC: Kapil Dev