The Indian players are wearing a black arm to pay tribute to the champion sprinter. 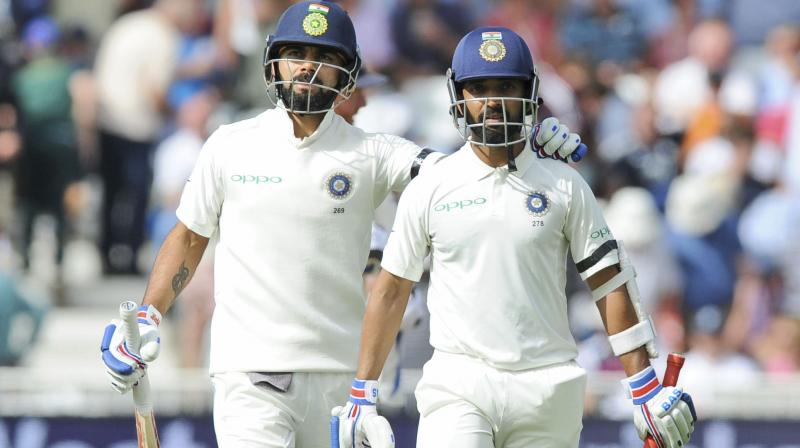 New Delhi: The Indian players are wearing a Black-arm band to pay their tribute to former sprinter champion Milkha Singh in the WTC final against New Zealand. Singh took his last breath late on Friday’s night at the age of 91 years due to Covid-19 complications. In fact, Singh’s wife Nirmal Kaur had died five days because of Covid-19.

Milkha Singh is regarded as one of India’s best athletes and achieved great success during his career. He was sobriquet as ‘Flying Sikh’and did consistently well in the Asian Championships.

Meanwhile, the World Test Championship is finally underway as New Zealand skipper Kane Williamson has won the toss and has decided to bowl first against India. The opening day of the Test match was washed out due to persistent rain in Southampton.

#TeamIndia is wearing black armbands in remembrance of Milkha Singhji, who passed away due to COVID-19. 🙏#WTC21

On the other hand, Virat Kohli decided to back the same playing XI which they had announced on Thursday. Thus, the Indian team is playing two spinners in their final XI whereas New Zealand isn’t playing any spinner in their playing XI.

Rohit Sharma and Shubman are opening the innings for the Indian team whereas New Zealand is opening with Tim Southee and Trent Boult. Both the teams will look to get off to a good start in the WTC final and put their noses in front.

Virat Kohli said at the toss, “We would’ve probably bowled first as well. But runs on the board has been our strength. In a big final, runs on the board, however many, are an advantage. As you saw the makeup of our side, the balance is such that we prepare for any conditions. We’ve been performing really well in Test cricket. For us this is just a Test match we have to be professional in, have to follow our processes”. 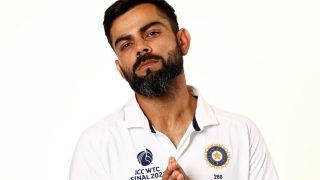 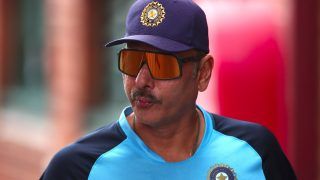