It is the clash of the titans in the WTC final between India and New Zealand. 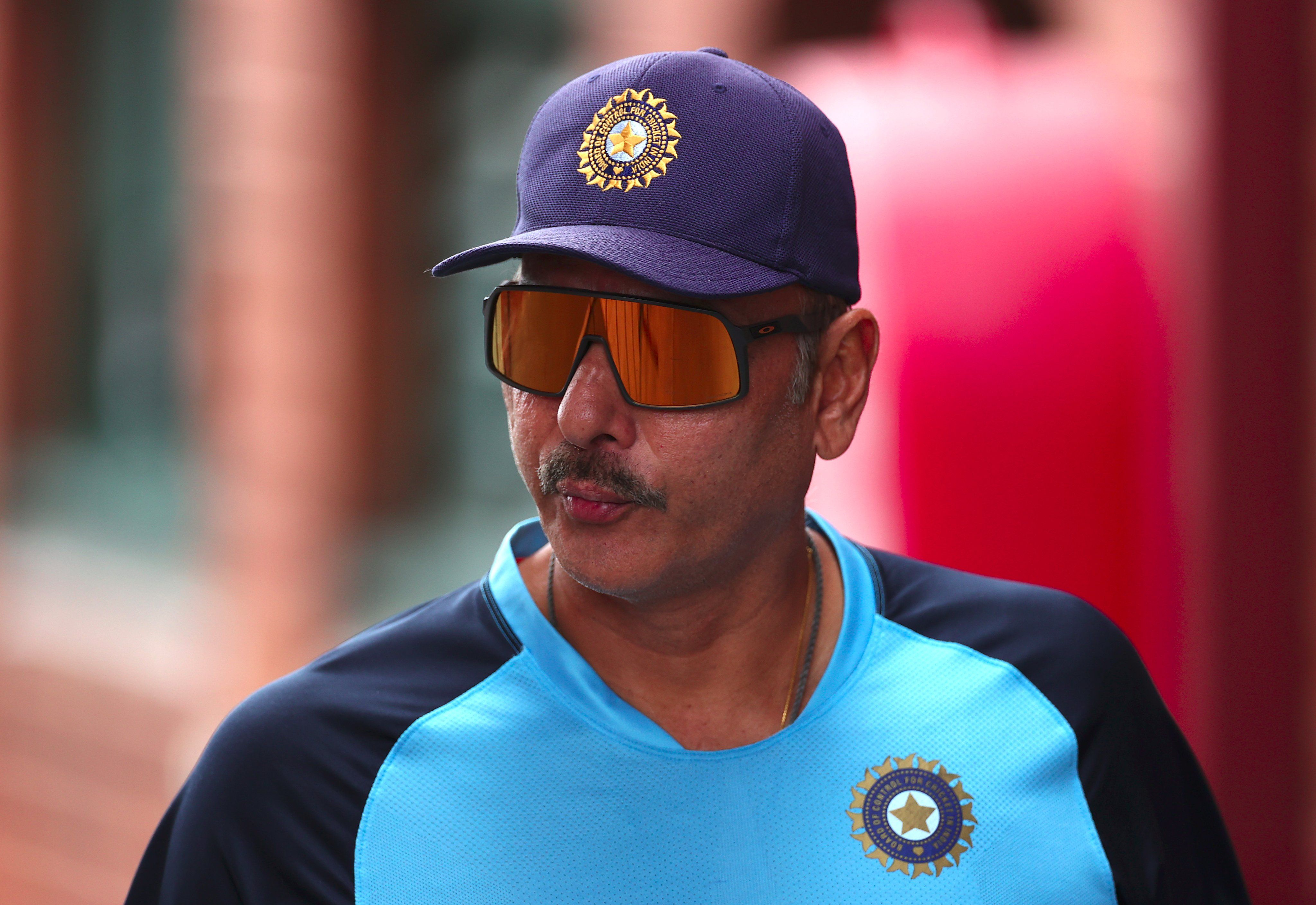 The Indian team has been a consistent unit in Test cricket in the last five years under the leadership of Virat Kohli. In fact, India has finished as the top Test team in the ICC Test rankings in the annual update. Recently, New Zealand reclaimed the top position in the ICC Test rankings after they defeated England by 1-0 in the two-match Test series.

India also finished at the pole position in the WTC cycle as they won 12 matches out of the 17 they played with a winning percentage of 72.2

Ravi Shastri said before the toss while talking to Star Sports, “On an occasion like this we wanted to get out as quickly as possible. [On thoughts of changing the announced XI] Not really. Unless you would have had another washout today and the game had been reduced to a 2-3 day game, but otherwise with the kind of attack we have, we take the pitch out of the equation. On a day like this, it helps the fast bowlers get help, but when the sun comes out the spinners would come into play”.

Shastri added, “[Jadeja and Ashwin combo] They add that variety and they bowl well in tandem. They have close to 600-700 wickets and complement each other really well. Both teams will feel that way. It’s the “big daddy of all World Cups”. I’ve played the 1983 World Cup, commentated on a few of them but this one is the biggest of them all. It’s the toughest format, the biggest format and the job satisfaction is maximum. There are a lot of big players who’ve not got their hands on a World Cup, so playing in a big final is always special. To keep the team at number one for five years is a massive achievement”.

Meanwhile, the opening day of the World Test Championship was washed out due to rain without a single ball being bowled. Kane Williamson won the toss and decided to bowl first as the action finally begun on the second day.

The Indian team have got off to a good start in Southampton as they have scored 55-0 after 18.3 overs. Rohit Sharma is unbeaten on 29 whereas Gill has scored 25 runs so far. 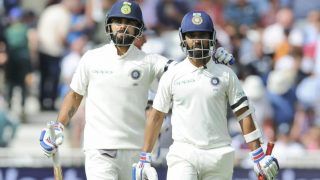 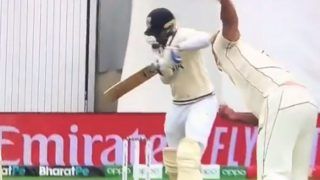