Pakistan has a dismal record against India in ICC tournaments with the men in green winning only three out of 17 matches. 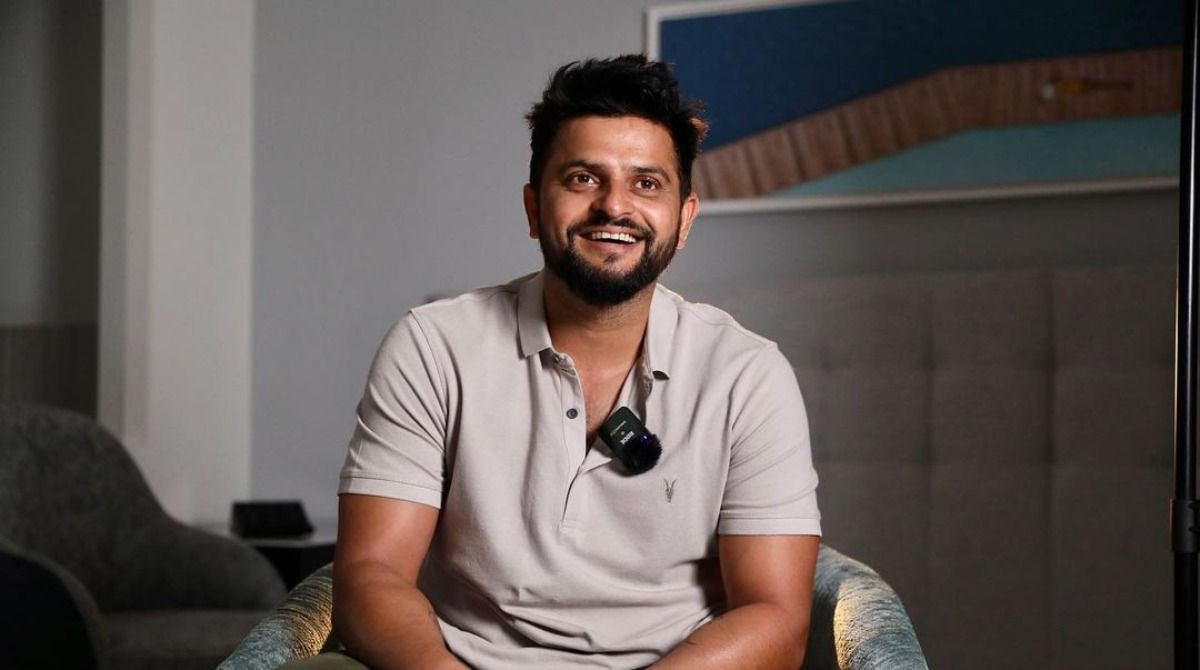 Dubai: Calm your nerves, focus on the process and play 40 overs of good cricket, is Suresh Raina’s mantra for success in games involving Pakistan, but the former India cricketer adds that its easier said than done, given the pressure-cooker situation inside the stadium.

India will take on Pakistan in the most-anticipated ‘Super 12’ game of the ICC T20 World Cup on Sunday and like every other previous contest between the arch-rivals, Raina says that the team that can handle pressure and enjoy the game at the same time will emerge victorious.

“My experience in matches against Pakistan was that they always played their hearts out. The two teams met at the ICC Men’s T20 World Cup for the first time in the group stages in 2007, when India won in a bowl-out. When India and Pakistan play, it’s always exciting and good for fans to watch. Millions of people tune in and expect to be entertained — they are never disappointed,” said Raina, who was involved in games featuring the two teams in the 2014 and 2016 editions of the tournament.

Raina says the atmosphere has been like that since the time the teams first met at the T20 World Cup.

“That (high-pressure situation) was true from the start at the T20 World Cup and then they met in the final of the first tournament, with India winning by five runs. I was involved in the games in 2014 and 2016. If you ask me, as a player, it was always a high-pressure game. In the build-up, everyone is just telling you how big it is. You need to make sure you calm your nerves, focus on the process and play 40 overs of good cricket. It’s easier said than done, but it’s the only way to try to win that game,” said Raina.

“It’s all about handling the pressure and enjoying the game — if you can. That’s what India have always done over the years, and tried to go out and do it for our country.”

Pakistan has a dismal record against India in ICC tournaments with the men in green winning only three out of 17 matches, and all three victories have come in Champions Trophy matches. The last time Pakistan beat India was in the 2017 ICC Champions Trophy final.

“This year, it will be exciting as both Virat Kohli and Babar Azam are excellent leaders, and knowing how important the game is, there will be so much passion on show from both teams. You know that the captains will set the example on that front, and that passion filters through to the rest of the team,” Raina wrote in his column for the ICC.

“Babar is one of the leading T20I batters in the world. Like Virat Kohli, he is proof that good batting and good captaincy go hand in hand. The good thing from an Indian perspective is that there is a really strong line-up of experienced players with Virat joined by Rohit Sharma and Ravindra Jadeja as leaders of the team.”

Raina felt that playing the IPL in the UAE will give India the edge.

“Thanks to the IPL, our team has a lot of experience of playing in the UAE and dealing with the conditions there which should stand them in good stead. On the other hand, the fact that Babar has senior players around him like Shoaib Malik and Mohammad Hafeez will help him because this is still the first major tournament in which he is captaining the team. It’s going to be a very good contest with Virat in one corner and Babar in another. They are both really competitive guys who know what the rivalry is all about.” 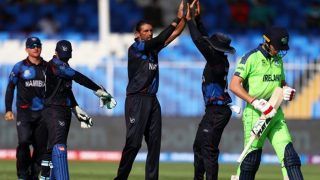 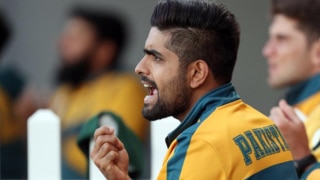