Axar Patel replaced Kuldeep Yadav in the Indian team for the second Test against Sri Lanka. 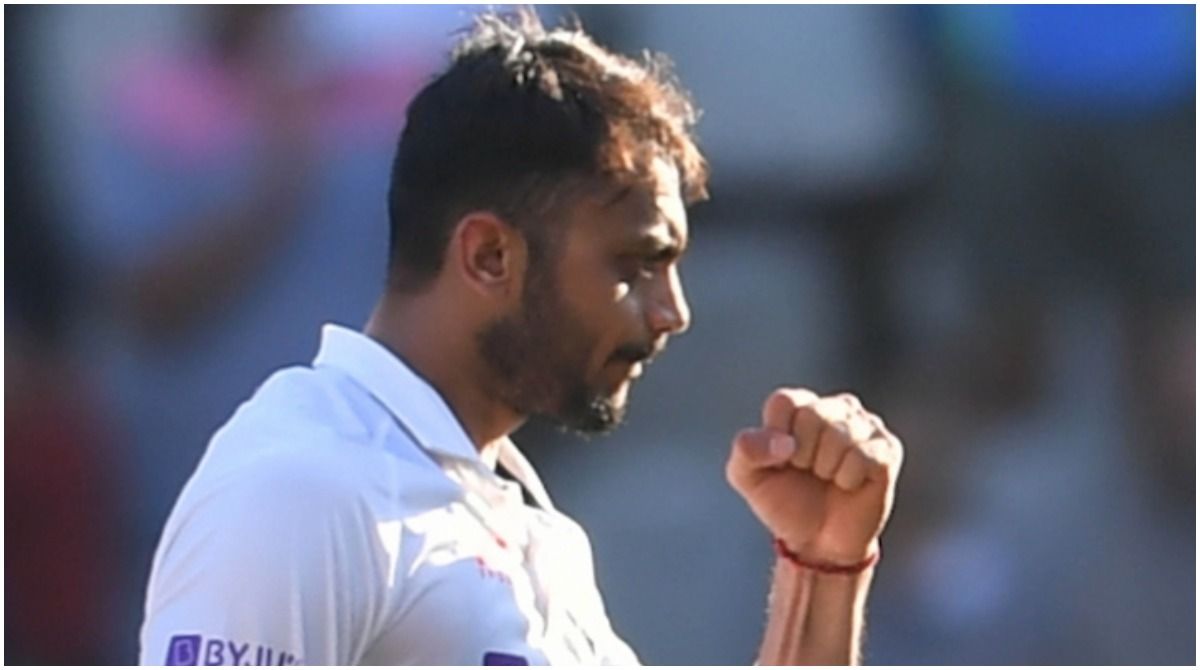 New Delhi: Left-arm spinner Axar Patel made his way back to the Indian team for the second Test vs Sri Lanka scheduled to start on the 12 February 2022 to be played at the M.Chinnaswamy Stadium, Bengaluru. Patel replaced Kuldeep Yadav in the squad who has been released for the second Test.

“The All-India Senior Selection Committee has added Axar Patel to India’s squad for the second Paytm Test to be played from 12-16th March in Bengaluru. The all-rounder has completed his rehab and has been cleared by the BCCI Medical Team. Kuldeep Yadav has been released from the squad for the second Test,” the BCCI said in a statement.

India won the first Test convincingly and are leading the two-match Test series 1-0.

India are likely to field the same team, having won the first Test inside three days while Sri Lanka would look to make a couple of changes in the second Test. The pitch is expected to assist the spinners and the hosts with the likes of Ravindra Jadeja, Ravichandran Ashwin and Jayant Yadav already have the ammunition in the spin department to trouble the visitors.

Jadeja was the star performer for India in the first Test, having scored an unbeaten 175 along with picking up nine wickets ( a fifer in the first innings and four in the second innings) that helped India dominate the entire Test match.

Sri Lanka on the other hand have a lot to worry about and would expect a better batting performance from the team in the second Test to entertain any thoughts of leveling the series. 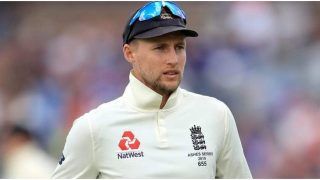 Hit by Injury to Key Bowler, England Hope for a Turnaround in Opening Windies Test 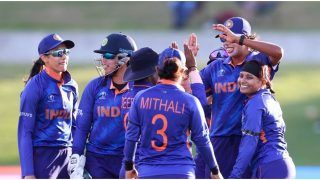