Kohli said that going into the World T20 in Australia later this year, there will be a 'surprise package' in the Team India, one who can bowl with serious pace and gets bounce. 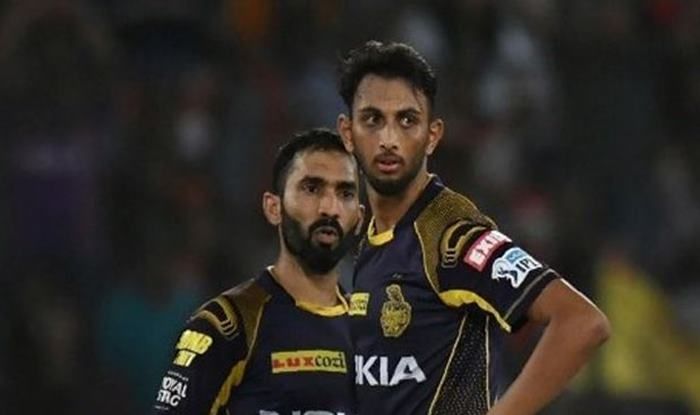 Indian captain Virat Kohli on Tuesday hinted that Karnataka pacer Prasidh Krishna, who turns out for Kolkata Knight Riders (KKR) in the IPL, could be a ‘surprise package’ going into the T20 World Cup 2020. On a day when his lead pacer Jasprit Bumrah returned from a long injury layoff, Kohli spoke about the options at his disposal as India geared up for the mega event, to be held in Australia later this year.

“I think there’ll be one player who will be a surprise package. Prasidh Krishna is someone who has bowled really well in domestic cricket,” Kohli said after India’s seven-wicket win over Sri Lanka in the second T20 International in Indore on Tuesday.

Given that the skipper has mentioned his name, the 23-year-old could be part of the team for the upcoming New Zealand tour. For the uninitiated, besides his exploits at the domestic circuit, Krishna showed composure while bowling the Super Over in a high-stakes IPL game against Delhi Capitals last year.

Kohli was delighted with the result at the Holkar Stadium, and the manner in which it was achieved. “This was a clinical performance, and that’s how we want to build on each series. We have ticked a few more boxes this time. Brilliant from Navdeep (Saini).”

The Karnal-born pacer Saini picked two wickets during an impressive outing against Sri Lanka. “He has done well in ODI cricket, and he’s bowling well in T20s, with experienced guys like Jasprit, Bhuvi and Shardul. It’s a really good sign for the team.

About Bumrah’s comeback, he said, “He was really keen to bowl again, and his pace was up again. We have to choose who will be our best skills,” Kohli signed off.

Meanwhile, Sri Lanka skipper Lasith Malinga said they fell short by at least 25 runs of what would have been a competitive total to defend.

“I thought we were lacking by about 25 runs. We were looking at 160 or so. The bowlers did a good job of sticking to their job.” 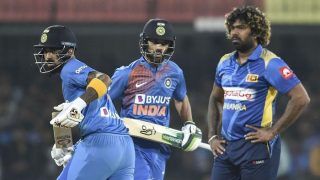