IND vs SL: Mental Adjustments Needed For Pink Ball Tests, But There Are No Set Parameters, Says Jasprit Bumrah

IND vs SL: Mental Adjustments Needed For Pink Ball Tests, But There Are No Set Parameters, Says Jasprit Bu

Speaking at the pre-match press-conference, Bumrah mentioned they haven't played too much with the pink ball and are still learning how to approach the day-night Test matches. 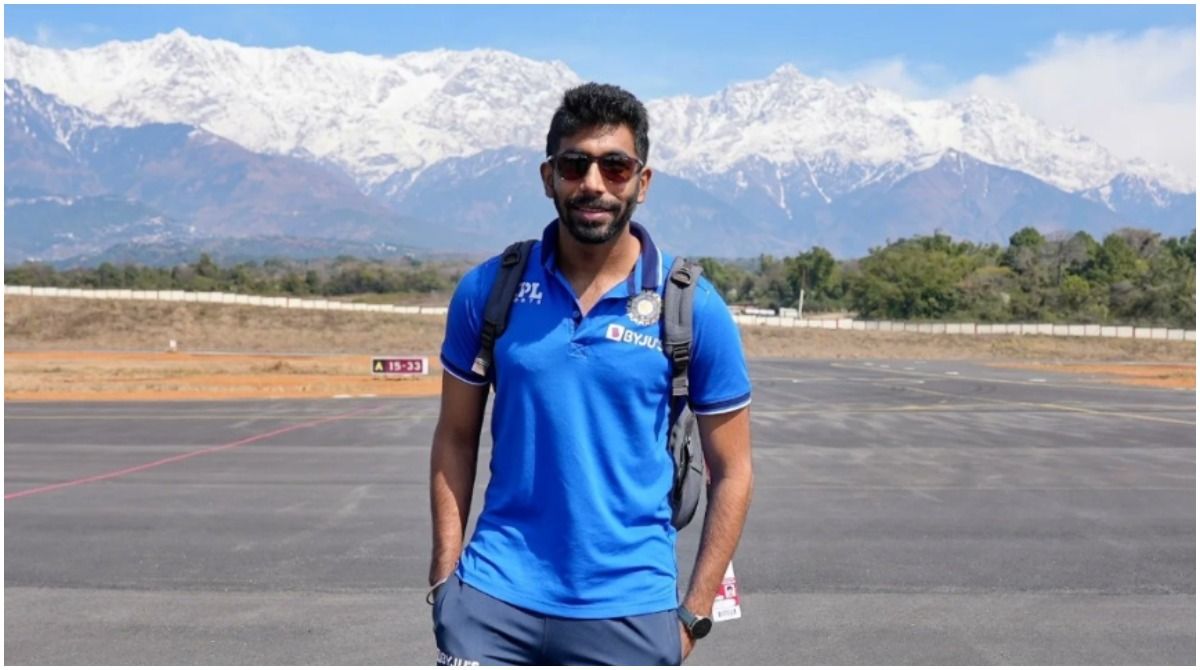 Bengaluru: Indian vice-captain Jasprit Bumrah on Friday said the cricketers need to make a few “mental adjustments” going into a Pink Ball Test but there are no set parameters as they have played all three day-night games in different conditions in the past.

The second India-Sri Lanka Test, starting here on Saturday, will be a Pink Ball game and the Karnataka State Cricket Association has already allowed a 100 per cent crowd.

It will be India’s third day-night Pink Ball Test at home, following matches in Kolkata against Bangladesh (November 2019) and Ahmedabad against England (February 2021). India won both those Tests inside three days.

Speaking at the pre-match press-conference, Bumrah mentioned they haven’t played too much with the pink ball and are still learning how to approach the day-night Test matches.

When asked about specific preparations needed for the Pink Ball Test, Bumrah said, “It all depends on the individual. As professional cricketers, we need to adjust as quickly as possible. The pink ball looks different while fielding. It comes earlier than what you perceive,” Bumrah said during the pre-match virtual media interaction.

“In the afternoon session, the ball may not swing much but in the evening, it can swing more, all these small points (are being discussed). We have not played many pink ball matches and whatever we have played, they were all in different conditions, so no parameter can be set (on adjustments required).”

The pacer said that he tries to use his experience and work on things which are under his control.

“So whatever little experience you have gathered and the feedback you have taken, you work on things that are under our control,” he said.

India played three spinners and two pacers in the first Test in Mohali. But there could be a change in the team’s strategy for the pink ball game considering the different playing conditions.

“We had a look at the surface yesterday but it’s too early to say much because today is the day we access the wicket when we go for the practice session. After that we’ll have a clear idea if we want to go into the match with three seamers or three spinners,” the Indian vice-captain said. 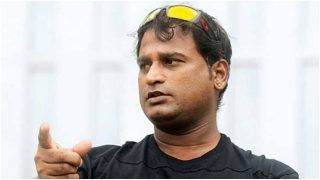 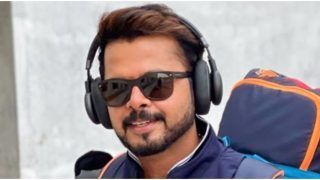