"This Indian attack is a fabulous attack altogether. The new-ball attack is exceptional''- Mohammed Shami. 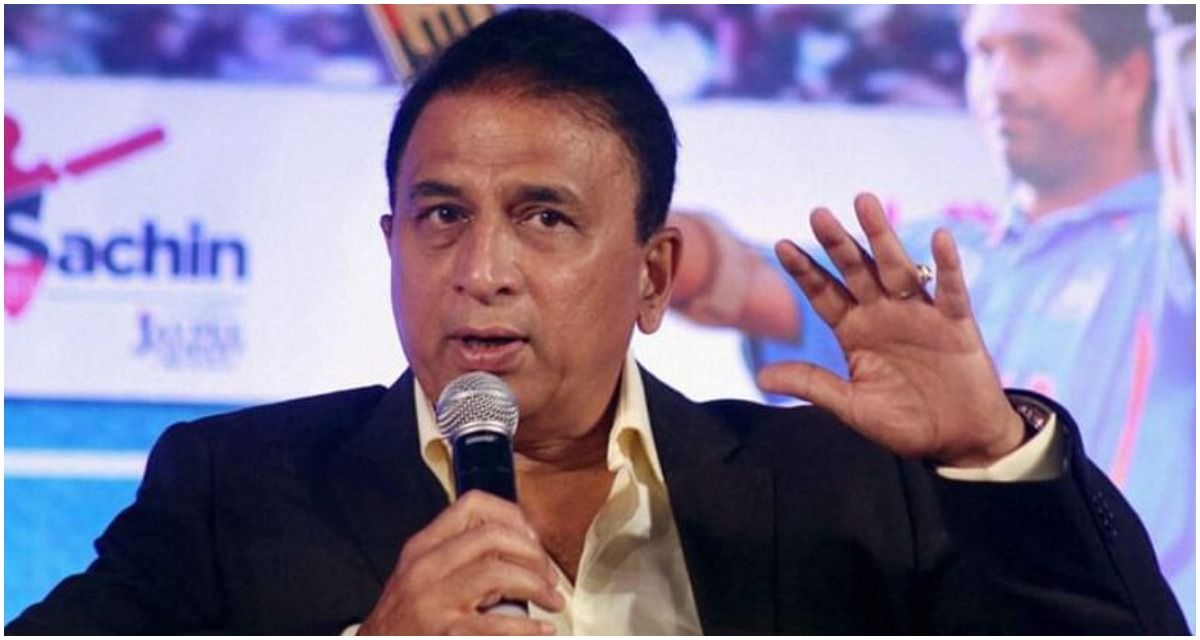 New Delhi: On the 1st Day of the 2nd Test in Bengaluru, India were bundled out for 252 runs in the first innings and now the Lankan Lions of Sri Lanka find themselves reeling at 86/6. India legend Sunil Gavaskar was in praise of pacer Mohammed Shami and he hails the Gujarat Titans man as Team India’s ‘workhorse’.

Gavaskar says that Shami is someone who can bowl long spells, sustain the pace and build pressure with every singly delivery. He added that he has the ability to get the ball to move either way with just a flick of the wrist.

“Yes he is somebody who can bowl long spells, sustain that pace, and can build pressure with every single delivery. You need somebody like that. He has been terrific as well. People often forget that sometimes you got to be one of the quicker bowlers has to be a workhorse that means he has to bowl not just a four-over spell, but a six or seven-over spell and that is what Shami does. He runs in hard every ball and gives you everything. And he has got this ability that with just a little flick of the wrist he gets the ball to move either way. Tough to play him,” the 83 World Cup winner told to Star Sports.

“This Indian attack is a fabulous attack altogether. The new-ball attack is exceptional. Japrit Bumrah, Mohammed Shami, there is Mohammed Siraj waiting, then Ishant Sharma, who did such a fabulous job but is not in the scheme of things at the moment and there is Umesh Yadav as well,” he added. 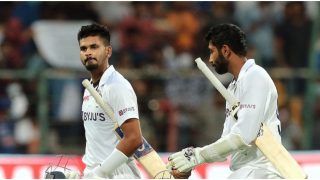 Ind vs SL: Disappointed... But Don't Have Any Regrets, Says Shreyas Iyer on Missing Century 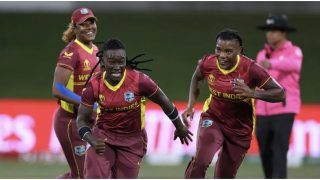