"Your flick this evening was quite something, bro! Holy smokes!" Pietersen commented on Kohli's Instagram post after India's win in Hyderabad.

Captain Virat Kohli played a scintillating knock of unbeaten 94 as India thumped West Indies by six wickets in the first T20I of the three-match series in Hyderabad on Friday. Despite missing out on a well-deserved century by six runs, Kohli’s match-winning knock garnered praise from millions of fans and various quarters of the cricketing fraternity.

In a tall chase of 208, the Indian skipper showed amazing composure and grit to take his team over the line against West Indies. Among many, there was one particular compliment from the former England captain Kevin Pietersen which attracted the attention of the fans.

Good way to start the series. Lots of positives to take from today’s win. 👍#INDvWI

Praising the outstanding effort of 31-year-old Kohli, Pietersen mentioned a special shot in his comment which the former played during his top knock of 94 not out. Pietersen commented on Kohli’s post, “Your flick this evening was quite something, bro! Holy smokes!”.

After the memorable win, Kohli took to Instagram and shared a few images of the match. “Good way to start the series. Lots of positives to take from today’s win,” Kohli captioned the post.

The batting maestro, along with KL Rahul, chased down the 208-run target with eight balls to spare. Kohli’s two flick shots during his innings left the entire cricket world open-mouthed in awe, struck by its majesty and beauty. 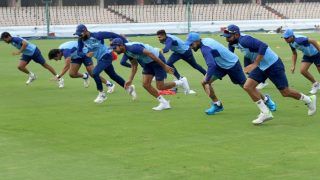 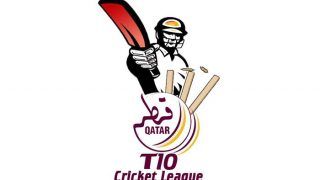