Ind vs WI: With the return of Ravindra Jadeja, Ashwin may be dropped from the home series. 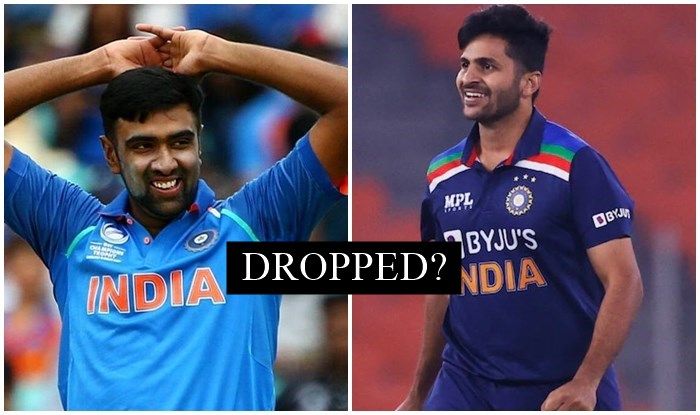 Mumbai: After a dismal show in South Africa, India would be back in action when they host West Indies in a limited-overs series. Without a doubt, India would start overwhelming favourites against the visiting side. While there will not be much change from the squad that toured South Africa, Rohit Sharma and Ravindra Jadeja are set to make comebacks to the side.

With the BCCI set to announce the squad soon, there are a few players who were a part of the South Africa squad that could be dropped. Here are three such players who may have to sit out:

Ravichandran Ashwin: With the return of Ravindra Jadeja, Ashwin may be dropped from the home series. Yuzvendra Chahal and Washington Sundar are the other spinners who are likely to make it.

Ruturaj Gaikwad: For the young CSK batter, it was unfortunate that he did not get a game in South Africa and now with Shikhar Dhawan in decent form and Rohit coming back, it is unlikely India would have Gaikwad in the squad. KL Rahul would be there as well. 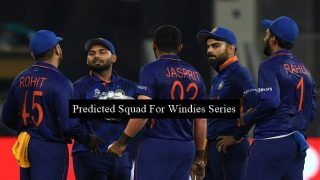 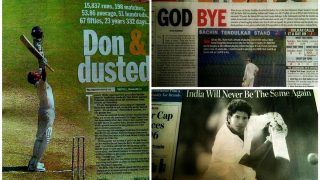