India A were able to pick up early wickets, and NPS were struggling until JC Silk and AJ Turner combined to show some resistance. JC Silk scored 67 from 87 deliveries, while AJ Turner scored 73 from 89 deliveries.

Rishi Dhawan was the most impressive bowler for India A, taking 2 wickets for 38 runs. Running between the wickets was the main problem for National Performance Squad and as many as four batsman were dismissed run out.

First Published on
Last updated on July 30, 2014 7:32 AM IST
TOPICS:
India A India A tour of Australia 2014 National Performance Squad 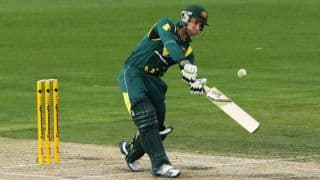 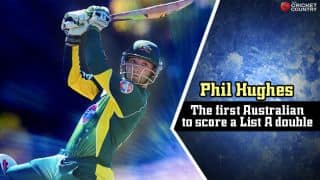