World champions India will count on their young stars to deliver when they take on fast-improving West Indies in a one-day series starting in Cuttack on Tuesday. 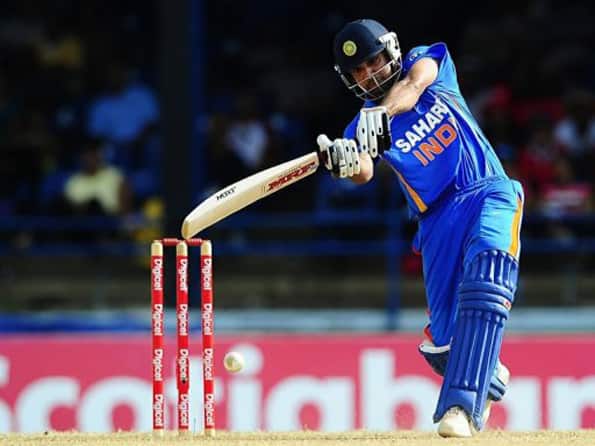 World champions India will count on their young stars to deliver when they take on fast-improving West Indies in a one-day series starting in Cuttack on Tuesday.

Kohli scored half-centuries in each innings of the drawn third and final Test in Mumbai last week that helped India clinch the series 2-0.

India, with explosive opener Virender Sehwag as stand-in captain, will look to make a winning start in the day-night match at the Barabati stadium in Cuttack, in the eastern state of Orissa.

“It is great that young players are getting such opportunities,” said Sehwag. “They have five matches to show their skills and secure their places in the side.

“We will go out there and do our best. There is no reason why we can’t win if each one plays to his potential. It’s a young side, but a very determined side.”

The man in the spotlight will be newcomer Ravichandran Ashwin, who grabbed 22 wickets with his off-spin in his debut Test series and also scored a century in Mumbai.

India suffered a blow when seamer Praveen Kumar, the most experienced bowler in the squad with 69 wickets from 61 one-dayers, was ruled out of the opening match with an elbow injury.

Sehwag said Praveen was expected to be fit from the second game onwards.

The West Indies were much improvement in the last two Tests at Kolkata and Mumbai, but skipper Darren Sammy wanted his side to be more consistent in the one-dayers.

The tourists scored 463 in their second innings at Kolkata and 590 in the first innings at Mumbai, with young Darren Bravo smashing centuries in both matches to announce his arrival on the big stage.

“As a team we are making some strides, but we still need more consistency,” said Sammy.

“We did some good things earlier this year against Pakistan and India at home and we beat Bangladesh in Bangladesh last month. We came here and competed in the Tests against India, but did not capitalise on the key moments.”