Virat Kohli opens up on his batting, how he engineers successful chases and why he doesn't believe in long net sessions. 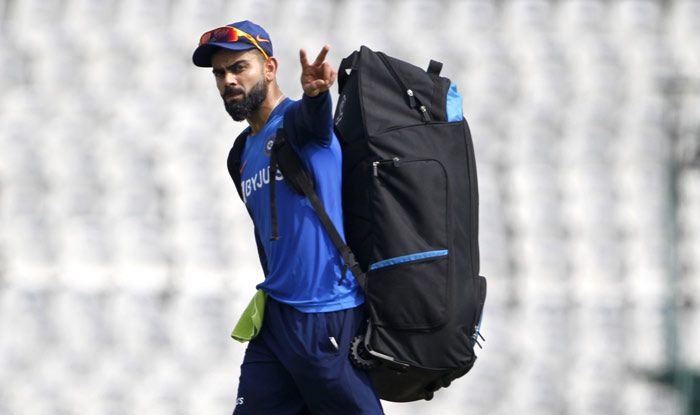 “I believe the improvement this team has shown while playing fast bowling since 2013 has been because of Raghu,” Kohli told Bangladesh star Tamim Iqbal during an Instagram Live chat.

“He has good concepts about footwork, bat movement of players. He has improved his skills so much that from sidearm he easily hurls the balls at 155 kmph. After playing Raghu in nets, when you go into the match, you feel there is a lot of time,” Kohli added.

Apart from being regarded as one of the finest batsmen of his generation, Kohli is also known for his ability to engineer successful chases from difficult match situations.

He credits the success to his incredible self-confidence. “To be honest, I never doubted myself in game situations. Everyone who is human has doubts and weaknesses. Have their negatives. So in practice during tours, if you haven’t had a good session you feel you don’t have that flow,” he said.

He continued, “Yes, doubts creep in then and it’s at the back of your mind. Key is to keep going and get into that zone till you feel that it was just distraction. If I believe I am good enough, then I am good enough.”

Throwing more light on how he approaches his innings, he said, “Best part about match situation is that you don’t need to think so much. You react to situations knowing your role. Negative voices always come off the field when you are not in competition mode.”

For Kohli, no target is beyond reach and it’s a mentality he inculcated as a kid when he used to watch India play.

“Honestly, when I was a kid, I used to watch India games and see them lose I would go to sleep thinking I could have won that match. If I am chasing 380, I never feel that you can’t achieve it,” he said.

Kohli also revealed that he had to change his batting style to focus more on playing ground shots because of the limited options he has.

“I changed because I wanted to hit all around the ground. The static position was making my options limited. My basic funda of batting is that if your hips are in perfect position then you can play any shot. Static position wasn’t working well for me,” he said.

“But it works for a lot of players. Like Sachin Tendulkar had a static stance all his life and he never had a problem. His technique was far superior with excellent hand eye coordination.

“For me I had to change it accordingly to suit my needs. I tried little, little things in my batting as you would never know if you don’t try.”

“… So my advice is even if you try a lot in practice do try out new things in one or two games to check if it works or not. Because if you execute it under pressure in match situations then you get a different kind of confidence. Practice prepares you but execution in match makes you confident.

“Key is to have an open mind when it comes to improvising. I hear a lot of players say this is my natural game and I play like this but if opposition figures you out, you have to improve and stay a step ahead. Learn, process information and execute.”

Kohli doesn’t believe in batting for a long time during net sessions. For him, the aim is to have one perfect session and then switch to taking throwdowns.

“In case of batting if you are not in good form, you like to spend more time in the nets until one session which you will yourself know was a perfect net session. After that I don’t spend more than 10 minutes. Then I take throwdowns. Once you are in touch you shouldn’t overdo net sessions as you will create bad habits. Once you have a perfect net session you tend to think you can hit any shot. And in that process, the body shape goes awry and you would be frustrated. So all your work will go down the drain,” he said.

However, it differs for each player but the important thing is to know when to step out of the session.

“Let me tell you, just like you know how much to train, you should also know when to get out of the nets because that’s also a skill. But it’s an individual thing as if you see (Cheteshwar) Pujara he will bat for three hours. Everyone knows how to play cricket but sometimes we complicate it by thinking too much,” he advised. 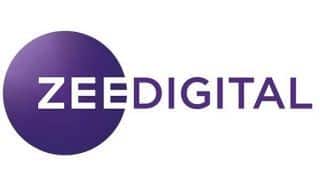 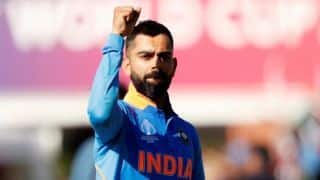 Tamim Iqbal to Virat Kohli: I Can Proudly Say Cricket Now Has Its Own Fitness Idol