Maharashtra is one of the worst affected states by the coronavirus pandemic in India and Nisarga has only compounded the problems of the residents. 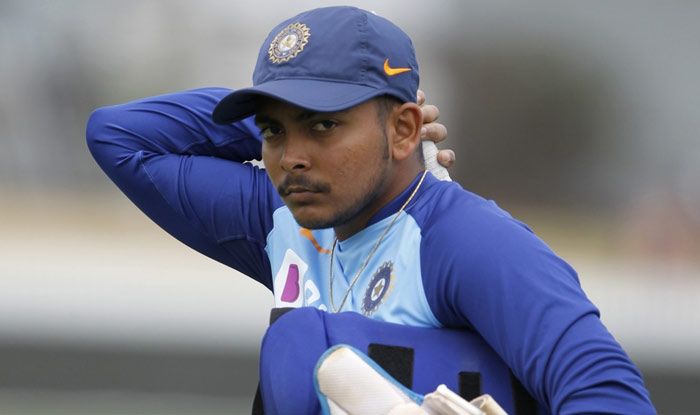 India cricketer Prithvi Shaw has been helping people living in Dhokawade village near Mandwa (Alibaug) rebuild their houses which were destroyed by Cyclone Nisarga last month.

Maharashtra is one of the worst affected states by the coronavirus pandemic in India and Nisarga has only compounded the problems of the residents.

Shaw, who has been living in the farmhouse of politician Sanjay Potnis with his son Yash during lockdown, is providing financial assistance to the needy villagers, helping them repair their houses.

“Yes, they [Shaw and Yash] have been in Alibaug since the lockdown,” Potnis told mid-day. “The cyclone was pretty bad there. The entire village [Dhokawade] was badly affected. The roofs of houses were destroyed. Even my bungalow suffered some damage. Prithvi and my son witnessed the difficulties of the villagers and decided to help. Prithvi has not only helped them put the roofs back on their houses, he also provided financial assistance to some of the needy villagers”

“This goes to show that Prithvi is not just a talented cricketer but also someone who understands his social responsibility at such a young age. It shows his maturity,” he added.

The 20-year-old Shaw is regarded as the next big thing in Indian cricket having already shown glimpses of his immense potential as a world-class batsman. He led India to a record-extending fifth U-19 World Cup title in 2018 and has already been making waves in domestic cricket.

He hit a century on Test debut in 2018 and went on to play his first ODI earlier this year in New Zealand.

His father Pankaj says since his son has experienced difficult conditions while growing up, he can empathise with people who are struggling in their lives.

“Prithvi has come up the hard way. He has seen difficult days when he was climbing the ranks as a cricketer and that’s why he empathises with people who are struggling in life,” Pankaj said.

With lockdown restricting movement and ability to train outdoors, Shaw has been practising at the farmhous on a cement track and also working on his fitness. 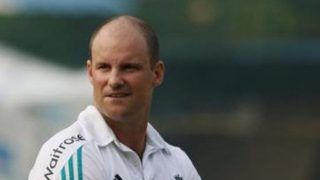