His mind remained occupied while playing cricket but during the off-season, he was plotting ways to end his life. 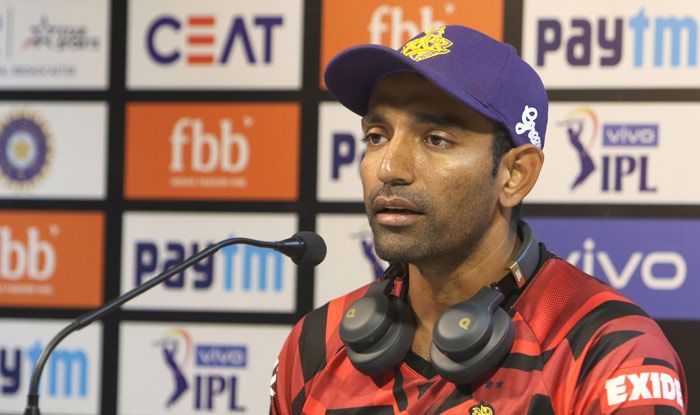 India cricketer Robin Uthappa has revealed there was a phase between 2009 and 2011 when he was clinically depressed and continuously entertained thoughts of committing suicide by jumping off his balcony.

Uthappa said despite cricket being his passion, he had lost touch with it mentally and was only struggling to survive one day at a time.

“I feel I ‘ve reached this place because I’ve gone through those tough phases wherein, I was clinically depressed and had suicidal thoughts. I remember around 2009 to 2011, it was constant and I would deal with that on a daily basis,” Uthappa said.

“When I made my debut in 2006, I wasn’t overtly aware of myself. A lot of learning and development has happened since then. Right now, I am extremely aware of myself and really clear on my thoughts and myself. It’s easier for me to catch myself now if I’m slipping somewhere in someplace,” he said.

“There were times where I wasn’t even thinking about cricket, it was probably the farthest thing in my mind. I was thinking about how I would survive this day and move on to the next, what’s happening to my life and in which direction am I heading,” he added.

His mind remained occupied while playing cricket but during the off-season, he was plotting ways to end his life.

“Cricket kept my mind off of these thoughts but it became really difficult on non-match days and during the offseason. On days I would just be sitting there and would think to myself on the count of three, I’m going to run and jump off of the balcony but something kind of just held me back,” he recalled.

Uthappa started keeping a journal of his daily life and from there began the process of making changes.

“That is when I started noting this down about myself in a diary and started the process of just understanding myself as a person. I then started to seek outside help to make those changes I wanted to make in my life,” he said.

The 34-year-old top-order batsman though things that at times, negativity is necessary to maintain balance in life.

“I feel sometimes being negative is necessary. I’m someone who believes in the balance of life and I believe one cannot at all times be positive in life. Being negative or having negative experiences, going through trials and tribulations is sometimes necessary for one’s own growth,” he said.

“For me, all my experiences have moulded me into the person I am today and I have no regrets on my negative experience as they’ve helped me develop positively.

“You need to go through the lulls to make you feel ecstatic about the positives. I feel life is about balance and we can’t have it one way, a lopsided life is not going to be great, both negative and positive experiences are essential,” he added. 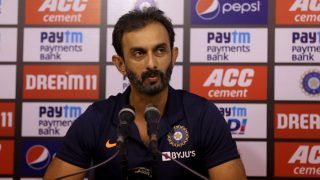 Batsmen at Advantage if Nothing Allowed to Shine The Ball: India Batting Coach Vikram Rathour 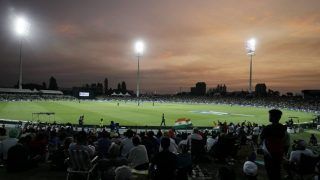