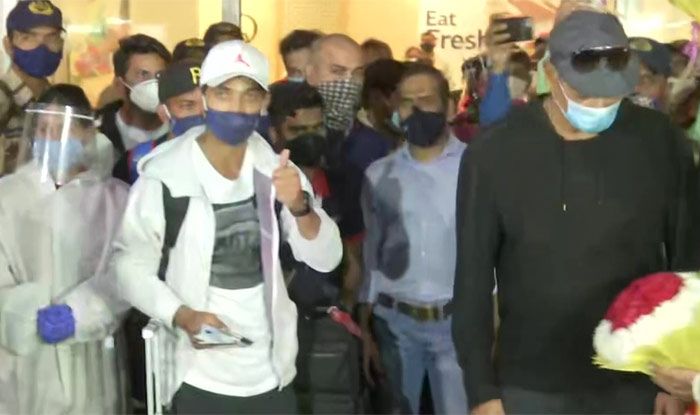 On the other hand, Rishabh Pant, whose unbeaten 89 powered India to a memorable three-wicket win in Brisbane, landed in Delhi. T Natarajan, who became the first India player to debut across formats on a tour, headed to his village in Tamil Nadu after arriving in Bengaluru.

The players from Chennai including offspinner Ravichandran Ashwin and Washington Sundar alongside bowling coach Bharat Arun are in Dubai and expected to reach the country by early Friday morning.

India overcame the absence of captain Virat Kohli and injuries to several of their first-choice players as the tour progressed to beat Australia for a third consecutive time in the Border-Gavaskar Trophy. It was the second straight time that the hosts lost to India at home in a Test series after Kohli led them to a historic 2-1 win during the 2018-19 tour.

The BCCI also announced a bonus of Rs 5 crore for the team.

The cricketers will soon regroup for the upcoming home series against England that starts from February 5 which is part of the ICC World Test Championship. The two teams will play four Tests scheduled to be played in Chennai and Ahmedabad.

The Tests will be followed by a five-match T20I series and three ODIs. 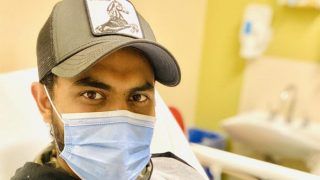 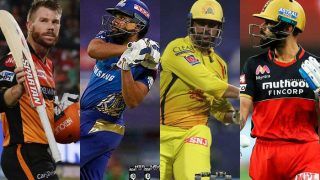