India vs England 2021: Team doctor Abhijit Salvi has asked the squad members to enter the bio-bubble only after providing negative test results. 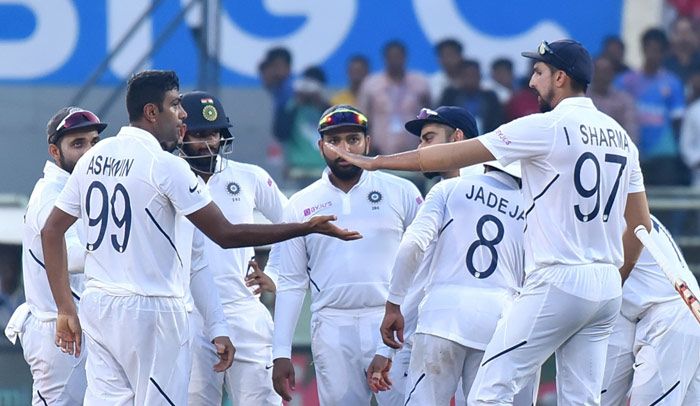 Indian cricketers have been reportedly asked to submit covid-19 tests by January 27 morning before entering the team hotel in Chennai for the upcoming Test series against England. Team doctor Abhijit Salvi has asked the squad members to enter the bio-bubble only after providing negative test results.

Indian cricketers recently returned home from their triumphant tour of Australia where they were in a bio-secure bubble since mid of November. Upon their return, they were advised to remain in home quarantine before assembling in Chennai for the England home series.

“We have been told to be in the hotel by 26th night or 27th morning,” Cricbuzz quoted an unnamed Indian team member as saying.

Most of the Indian cricketers have been living in a bio-bubble since August last year for the IPL 2020 which was held in the UAE. Since then, they have undergone multiple tests for the coronavirus including one each every four days. They also had to take a test 48 hours before the start of each match as well.

Meanwhile, no fans will be permitted to attend either of the two Tests scheduled to be played at Chennai’s MA Chidambaram Stadium starting February 5. The request reportedly came from the England and Wales Cricket Board.

“That is what we have been told. No one should enter the ground during match or practice. Even I cannot be inside the ground,” S Ramaswamy, secretary of Tamil Nadu Cricket Association (TNCA), was quoted as saying in the report.

The first two Tests will be played in Chennai before the action shifts to Ahmedabad where the remaining two contests will be held at the Sardar Patel Stadium. The series is part of ICC’s inaugural World Test Championship and India need to win it at least by a 2-0 margin to qualify for the final set to be played later in June this year.

The Tests will be followed by five T20Is and the tour will come to an end with a three-match ODI series. 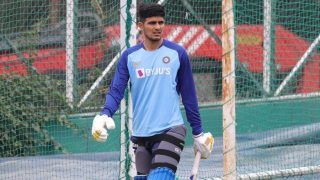