India can leapfrog two places to the third spot, if they win the upcoming four-Test series against the visiting England side by a margin of 2-0 or more. 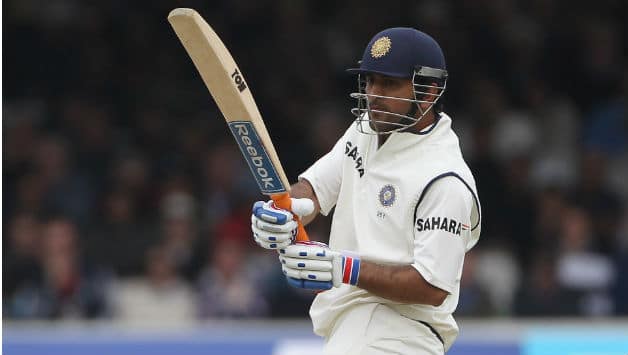 India can leapfrog two places to the third spot, if they win the upcoming four-Test series against the visiting England side by a margin of 2-0 or more.

England, on the other hand, can retain their numero uno Test status if they manage to beat the hosts by 3-0 or even bigger margin in the series starting Thursday at Ahemedabad.

England, which begins its pursuit of first Test series win in India since 1984-85, lost the top spot to South Africa just a few months back.

However, the Alastair Cook-led England’s return to the top will depend on some help from rival Australia, who is currently engaged in a three-Test series against South Africa.

If Australia win against South Africa by a margin of 1-0, 2-0 or 2-1, then it would become the No. 1 ranked team. But England could displace Michael Clarke’s men from the top if they beat India by a margin of 3-0 or 4-0, a release from the ICC stated on Monday.

If the Australia-South Africa series is drawn level at 0-0 or 1-1, Graeme Smith‘s side will retain the top spot.

However, England could displace the Proteas if it can maintain the victory margin to 3-0 or 4-0 over India, the release added.

On the other hand, if South Africa were to win the series against Australia by a margin of 1-0 or better, England could, at best, hope to take the second position if it were to beat India.